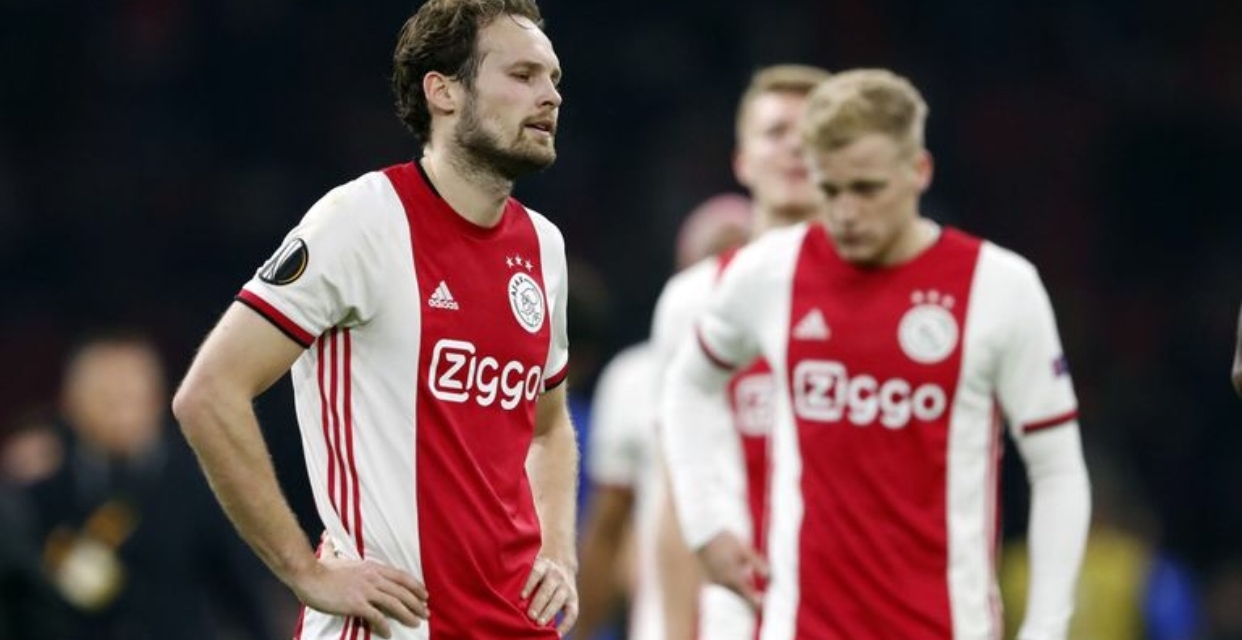 The 2019-20 Dutch Eredivisie season has been ended with immediate effect amid the Coronavirus crisis.

The global pandemic, which is by far the worst health crisis in over 100 years, has resulted in the suspension of all football leagues in Europe and on Friday, the Dutch FA, after a video conference with clubs in the league, released a statement declaring the season void.

“Unfortunately, with the cabinet’s most recent corona measures, it has become impossible to complete the 2019/2020 season of professional football competitions in time – it will be crystal clear to everyone involved, from supporters and players to directors and referees, that public health always comes first.

“The professional football board, after consulting clubs, players and coaches, and with the approval of the Supervisory Board, has decided to stop the 2019/20 competition and to allow the allocation of European club football seats based on the current league table.

“This is in accordance with UEFA guidelines. In relation to promotion and demotion, it has been decided not to promote and not to be demoted,” read the statement.

Ajax were top of the table ahead of Alkamaar on goal difference with nine games left and this means them (Ajax) will not be declared champions.

There will also be no promotion to the Dutch Eredivisie or relegation from it.