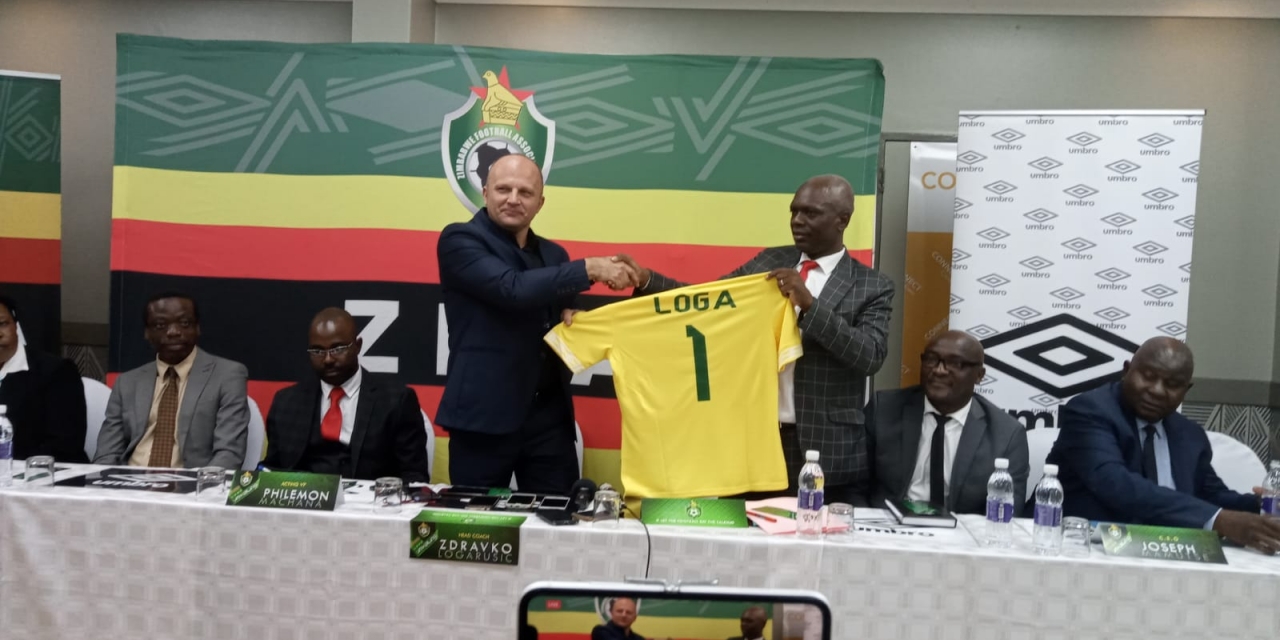 Zifa has clarified the issue of a pay cut for Warriors coach Zdravko Logarusic during the coronavirus outbreak.

The pandemic has caused the suspension of football around the globe, leaving several FAs and teams asking their staff to take pay cuts or deferrals until the situation gets under control.

England coach Gareth Southgate has since agreed to a 30% reduction after the English FA projected a loss in their financial year due to the coronavirus.

But at Zifa, operations are ongoing despite the lockdown and Logarusic, who is paid around US$6000 per month plus other allowances, is fulfilling his other duties, according to spokesperson Xolisani Gwesela.

He also revealed that there hasn’t been any pay cut for all employees at the association.

“Remember, coaches are not only employed to preside over matches, and this case coach Loga is a full-time Zifa worker just like everyone else at the association,” Gwesela told the Daily News.

“So everyone is at work including him. For now, we haven’t discussed any pay cut with any Zifa employee including him (the coach), so it’s business as usual at Zifa.”

Logarusic’s first assignment as the Warriors head coach was supposed to take place in March in back-to-back Afcon qualifiers against Algeria.