Antonio Conte would not last for long at Real Madrid: Diego Costa 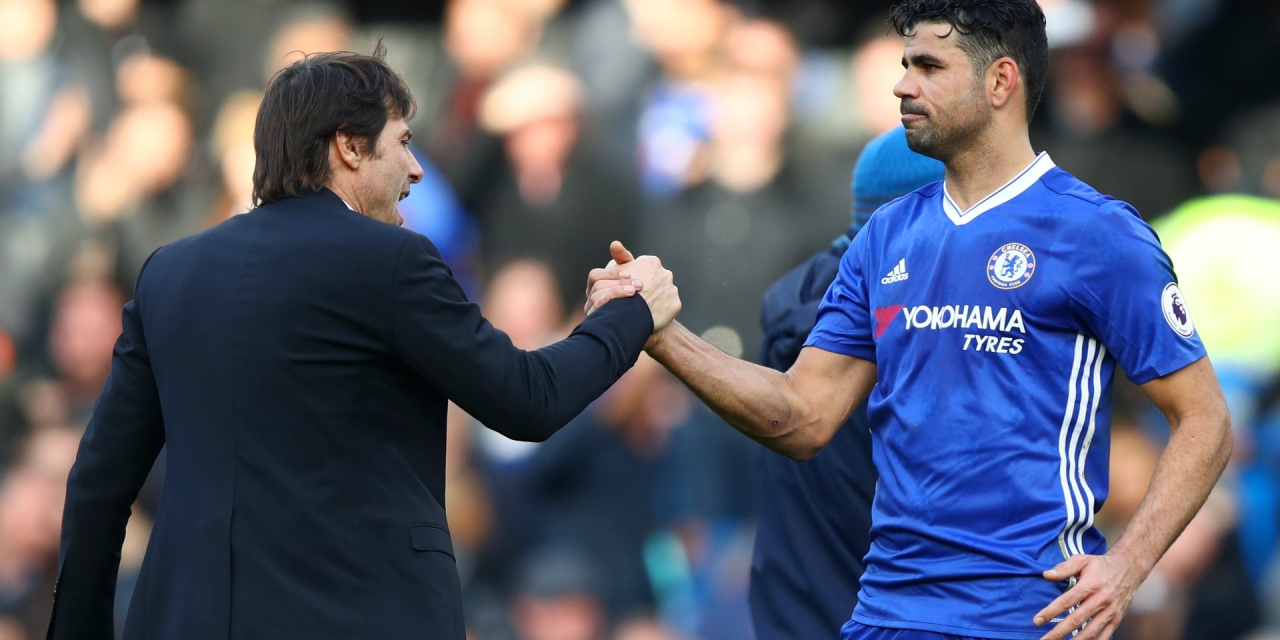 Diego Costa says his former Chelsea coach Antonio Conte would not last for long at a club like Real Madrid because he is too “suspicious”.

The two developed differences just weeks after they won the Premier League in 2017 at the Blues.

Costa, who is now with Real city rivals Atletico Madrid, was dropped to the bench in the following campaign, forcing him to return to Spain in the mid-season transfer window.

In an interview with ESPN Brasil, the forward said:”We had problems off the pitch, but I think he is a really good manager. I have no hard feelings towards Conte.

“But to be a top, top manager, he needs to change the human side of his management. He is very suspicious.

“At a like, say, Real Madrid, he would never last a season.”

The 31-year-old also revealed why he snubbed to represent Brazil, his birth country, and chose Spain in international football.

“I remember several forwards were injured but [then-manager Luiz Felipe] Scolari would not select me. I stayed quiet, but wasn’t selected for the Confederations Cup.

“The possibility of Spain emerged and I accepted. How could I say no? Suddenly, they started saying Scolari wanted me.

“Well, he never called me once. How could it be that he wanted me? I then saw it written that I had ruined the dreams of millions of Brazilians. Why not say that he didn’t look for me? Then it’s simple,” he added.