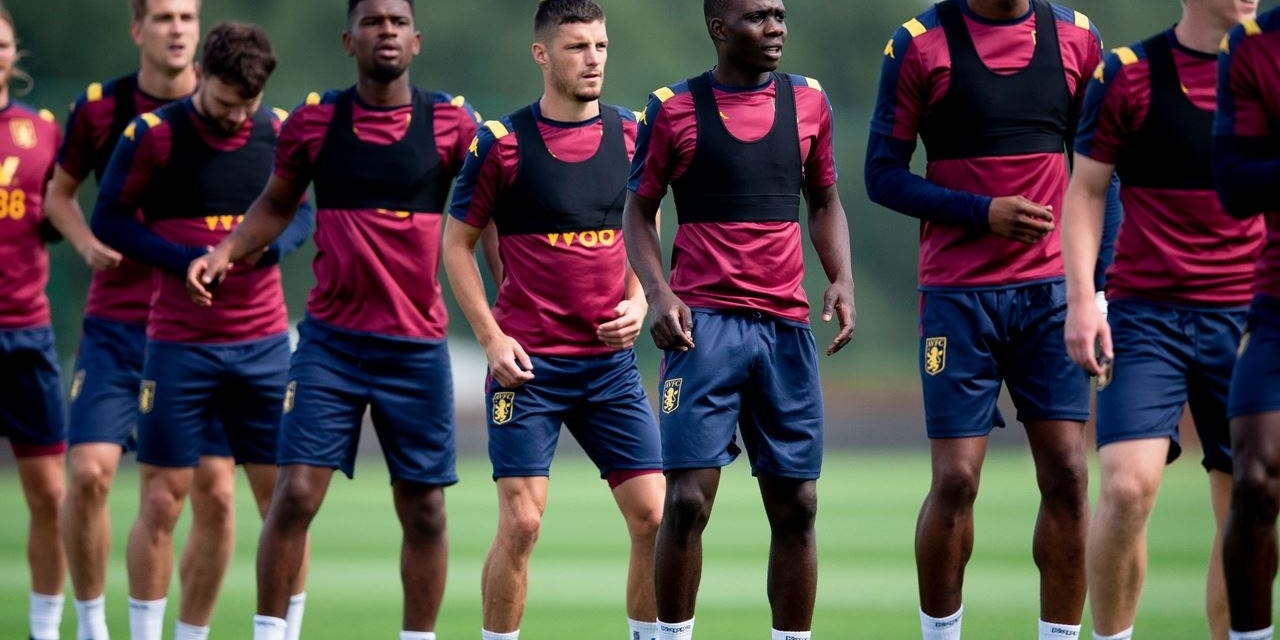 Marvelous Nakamba and his Aston Villa team-mates have accepted a 25% pay cut for four months due to the Covid-19 pandemic.

The Premier League club’s CEO Christian Purslow confirmed the news in a statement on Saturday evening.

The first-team coaches and senior management will also get wage deferrals.

“First-team players, first-team coaches and senior management have all agreed to defer 25 per cent of their salaries for four months to assist the club during this period of uncertainty,” Purslow said.

He added that a further review would take place at the end of the initial four-month period.

Nakamba is believed to be taking home at least US$68,000 per week in wages.