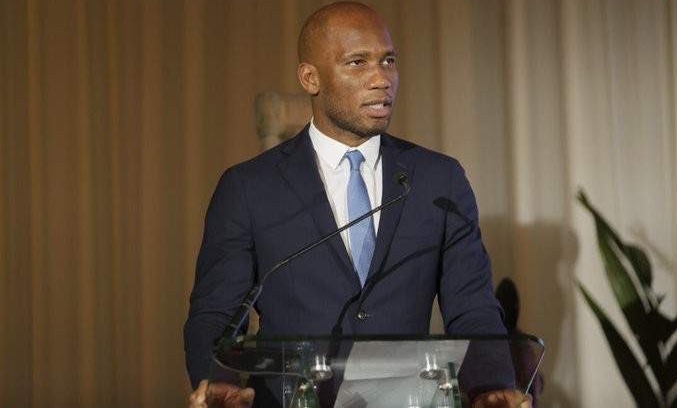 Former Chelsea striker Didier Drogba’s quest to become president of the Ivory Coast FA has hit a brick wall after he failed to get a single vote from former players.

The 42-year old former Elephants captain was regarded as the favorite to be the next man at the helm of the Ivorian FA but out of the 14 members, 11 opted to go for his rival and league chief Sory Diabate and three abstained.

Voting was  was done through a video conference and the shocking outcome has generated a lot of debate on social media.

Drogba enjoyed an illustrious  career as a player at Chelsea, helping them to win four league titles and was also instrumental in the Roman Abromovic-owned side’s only Champions League triump in 2012.