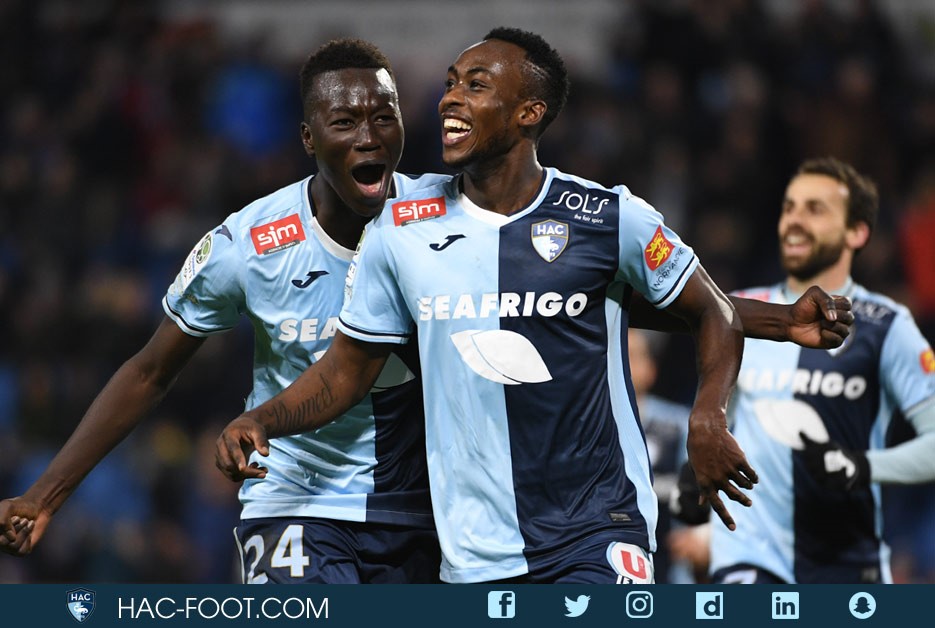 Zimbabwe international Tinotenda Kadewere has capped off an unforgettable season by finishing on top of the French Ligue 2 top goal scorers chart.

The former Prince Edward pupil started the season like a house on fire by scoring in six consecutive games and despite injury setbacks along the way, he is the division’s top marksman with 20 goals and 4 assists.

Kadewere’s goalscoring prowess earned him a mega move to Ligue 1 side Olimpique Lyon for a deal amounting to €15 million though he was loaned back to Havre as they still had a mathematical chance of gaining promotion to the French top-tier division before football was brought to a halt worldwide due to coronavirus.

The cancellation of Ligue 1 and Ligue 2 means the gunslinger finishes the season on top of the goalscoring chart and Le Havre congratulated him on their Twitter page.

“End of the season, Tino Kadewere with 20 goals finishes at the top of the top goal scorers chart of @DominosLigue2 . Back on the achievements of our gunner!,” they wrote.