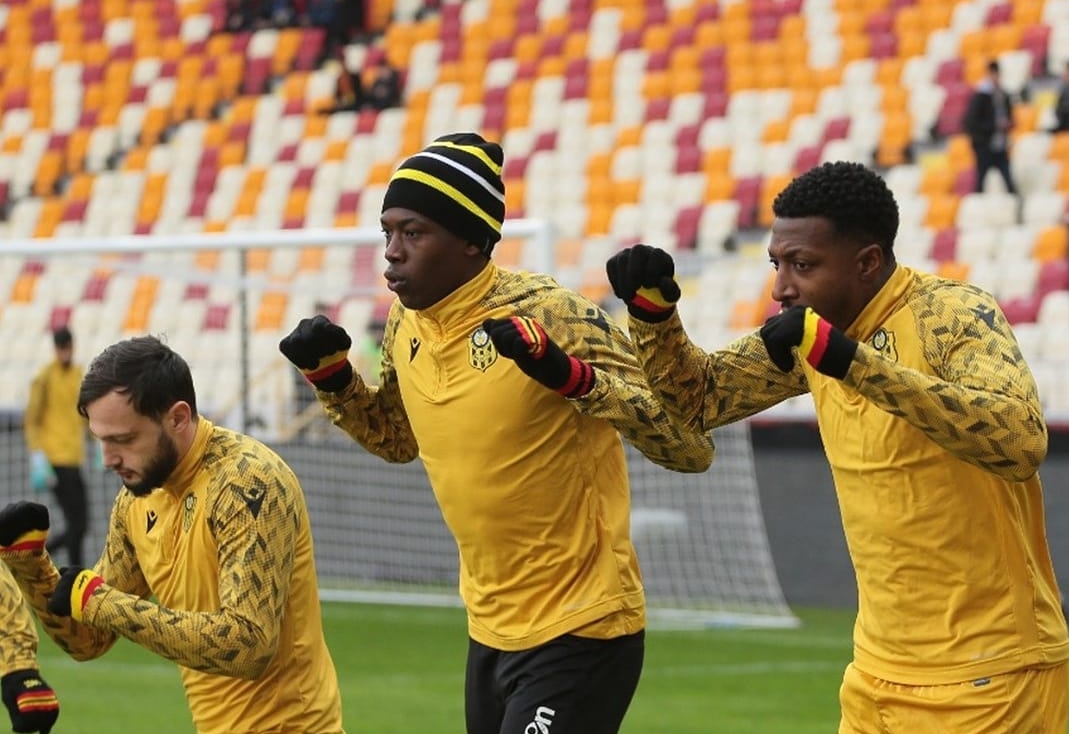 The 24-year became a father last month when his wife gave birth to twins, a girl and a boy. He is expected to touch down today.

Speaking to the Chronicle, Hadebe said: “I can’t wait to hold my children in my hands. I’m super excited to be coming home to see my family. The club has organised that I travel for two weeks.”

The former Highlanders centre-back will, however, is likely to be quarantined for eight days upon touching down in Zimbabwe.

He has been under strict lockdown at his base, spending his time indoors as the Turkish season has been suspended since mid-March.

“We were told to stay indoors and we did that. I only go out maybe once a week going to the clubhouse which is closer to my apartment to do some personal training,” he added.