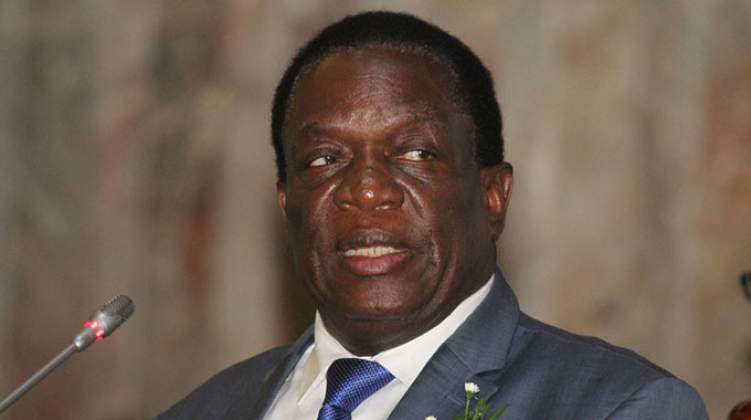 President Emmerson Mnangagwa has announced that Zimbabwe’s coronavirus-enforced lockdown has been extended by another 14 days.

In his address to the nation at State House, Mnangagwa revealed that lockdown will continue but move to Level 2.

Buses are now allowed to operate, though they will be disinfected twice a day with passengers expected to wear masks while commuter omnibuses, bars, bottle stores, churches and all recreational facilities remain prohibited, so are gatherings of more than 50 people.

Mnangagwa also unraveled that government will avail a ZW$2,4 billion food grant for poor households and a ZW$500 million fund for small to medium enterprises.

Amid the ongoing crisis, the Castle Lager Premier Soccer League remains in limbo. The local top flight was supposed to roar into life in March and three African countries Kenya, Guinea and Angola announced on Thursday that they had cancelled their respective seasons.