Mourinho reveals the only time he has cried after a defeat 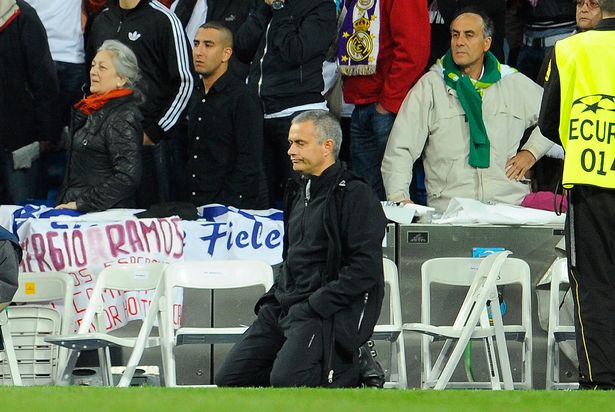 Jose Mourinho admits he cried after his Real Madrid side lost a Champions League semi-final encounter to Bayern Munich back in 2012.

Madrid were defeated on penalties after the tie had ended 3-3 on aggregate. Cristiano Ronaldo, Kaka and Sergio Ramos all missed from 12 yards as La Liga giants lose it.

Mourinho who now coaches Tottenham told Marca: “That is also football. Cristiano, Kaka, Sergio Ramos. They are three monsters of football, there is no doubt about that.

“But they are also human. That night is the only time I have ever cried after a football match.

“I remember it well: me and Aitor [Karanka] parked in the car in front of my house, crying. It was very hard to take because in that 2011-12 season we were the best team in Europe.”

In their league campaign, Madrid had an outstanding season, who won the championship with 100 points, nine more than Barcelona, setting the record for a single top-flight season in Spain.