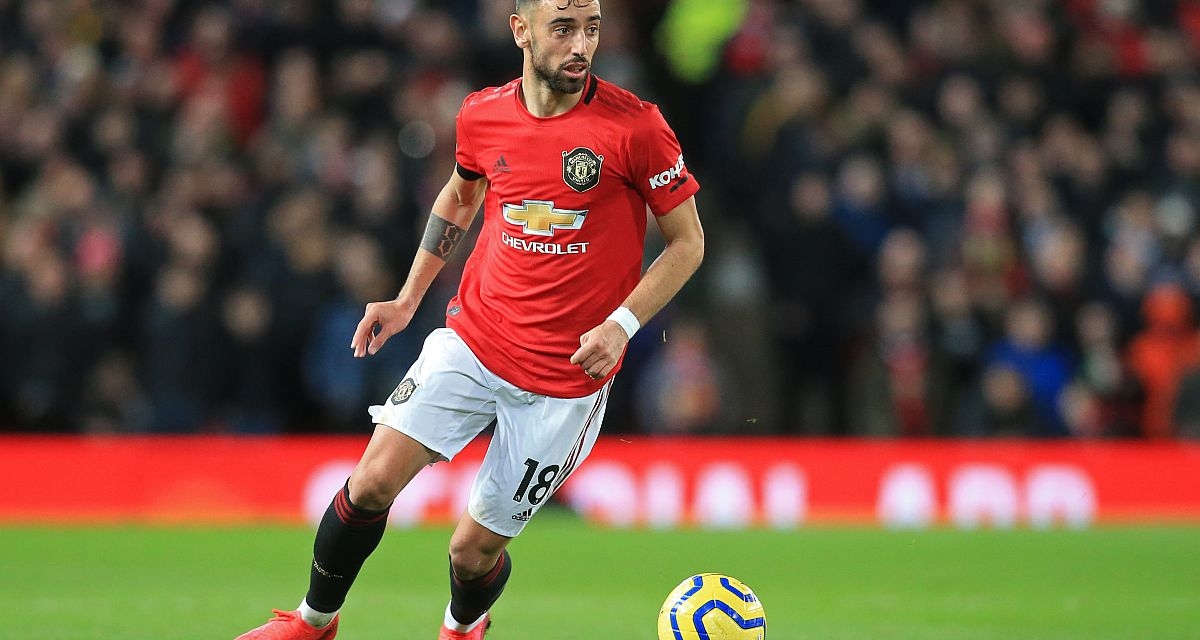 Fifa is investigating Bruno Fernandes’ transfer to Manchester United after his former club Sampdoria lodged a complaint at the world football governing body.

The side is claiming it’s owed money from the transfer fee paid by United in January.

The 25-year old forward joined the Red Devils in January from Sporting Lisbon for £47 million ($58m). Sampdoria had sold him to the Portuguese side in 2017 for £7.5m.

The Italians are now seeking about £4m due to a 10 per cent sell-on clause attached to any profit of his next move from Lisbon.

They have now taken the issue to Fifa after negotiations failed to progress.

“We can confirm that on 3 April 2020 the Italian club, UC Sampdoria, lodged a claim with FIFA against the Portuguese club, Sporting Clube de Portugal, related to financial obligations set out in the contract corresponding to the transfer of the Portuguese player, Bruno Miguel Borges Fernandes.

“The matter is currently being investigated and consequently we cannot provide further comments,” A Fifa spokesperson told Goal.com.

There is no indication that Manchester United are liable for any of the money.