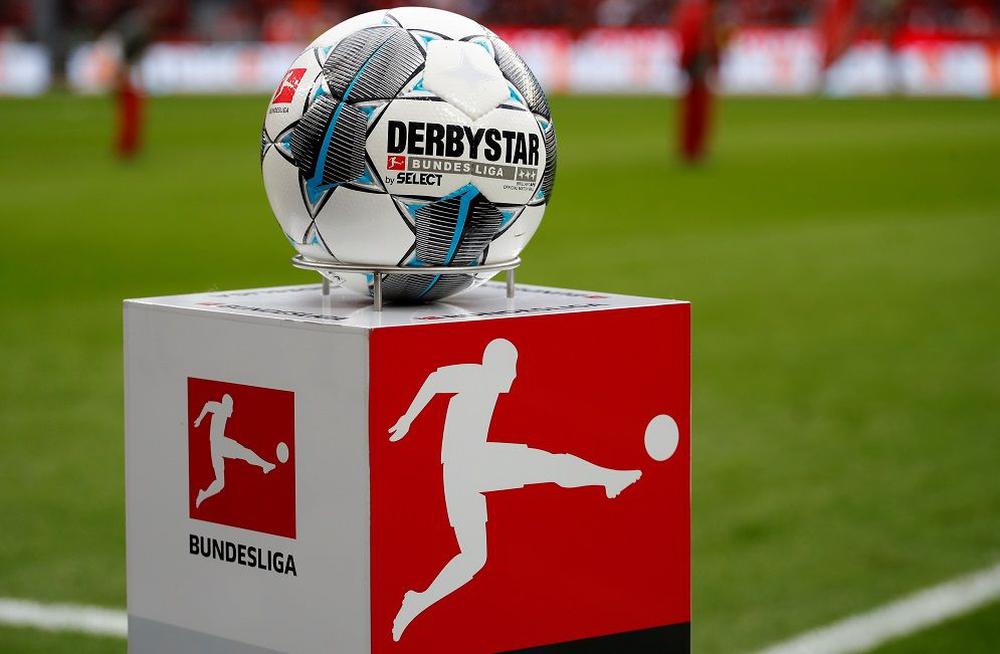 The Bundesliga season will be allowed to resume in the second half of May after German chancellor Angela Merkel gave the green light.

The campaign has been on hold since mid-March like every other major league because of the coronavirus pandemic.

Following the relaxation of lockdown regulations in the European country on Monday, the government have now told the Bundesliga to resume the season, with May 15 the earliest possible date.

The games will, however, be played behind closed doors.