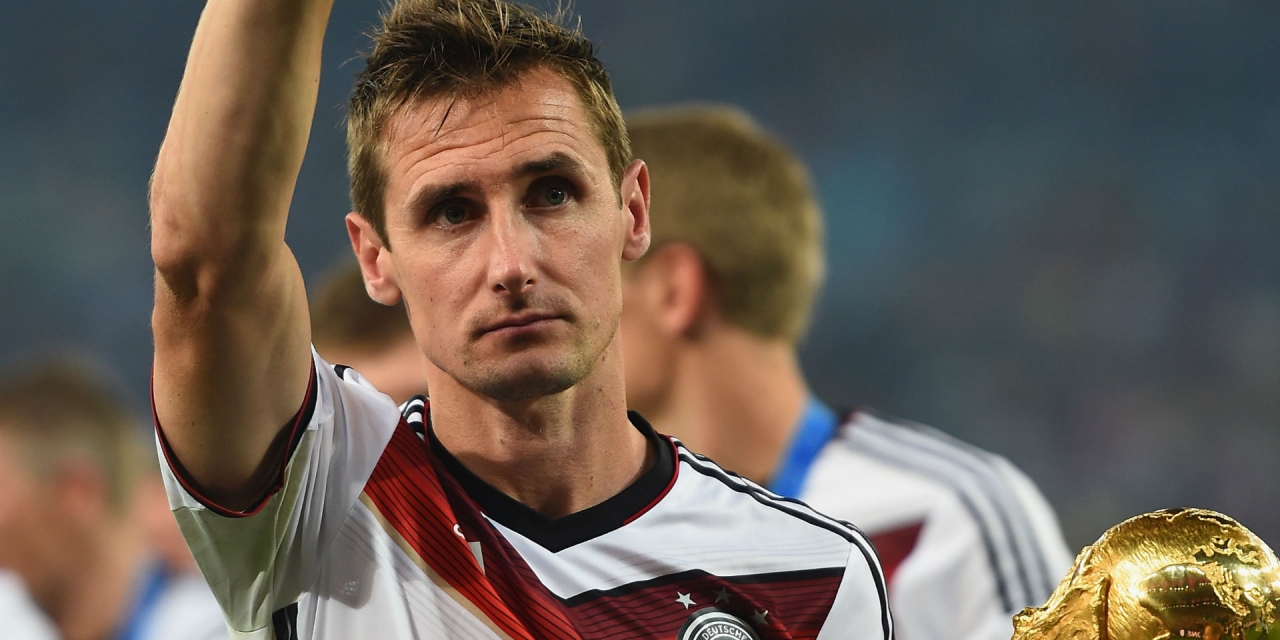 The 2014 World Cup winner signed a one-year contract with the Bavarians and will start work on July 1 as coach Hansi Flick’s first deputy.

Bayern CEO Karl-Heinz Rummenigge said: “We are very happy that Miro decided to take the step from Bayern youth to the professionals.

“He is the most successful German striker of the past 15 to 20 years. I am convinced that our strikers in particular will benefit from him as a coach. Miro was also Hansi Flick’s preferred candidate.”

The 41-year old Klose who is the World Cup’s all time leading scorer was coaching Bayern’s Under-17 squad before his appointment in the first team.