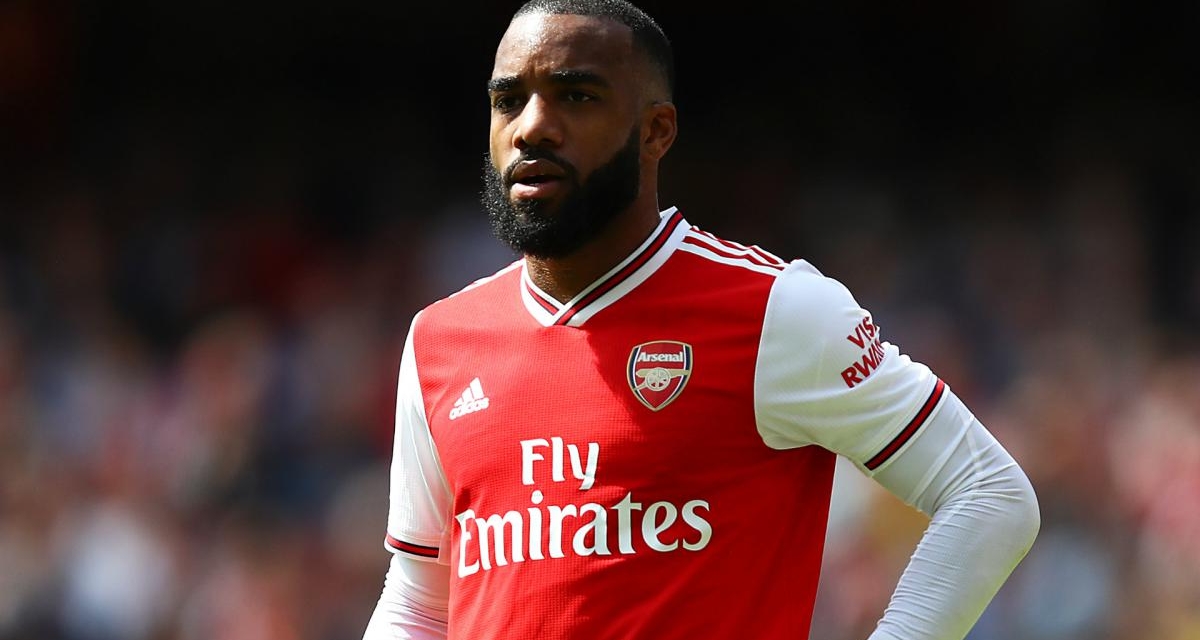 Arsenal forward Alexandre Lacazette has been seen inhaling nitrous oxide gas from a balloon despite already being warned by his club.

According to the UK newspaper, Daily Star, the Frenchman filmed himself and texted his friends saying he was “at home, chilling and doing balloons”. 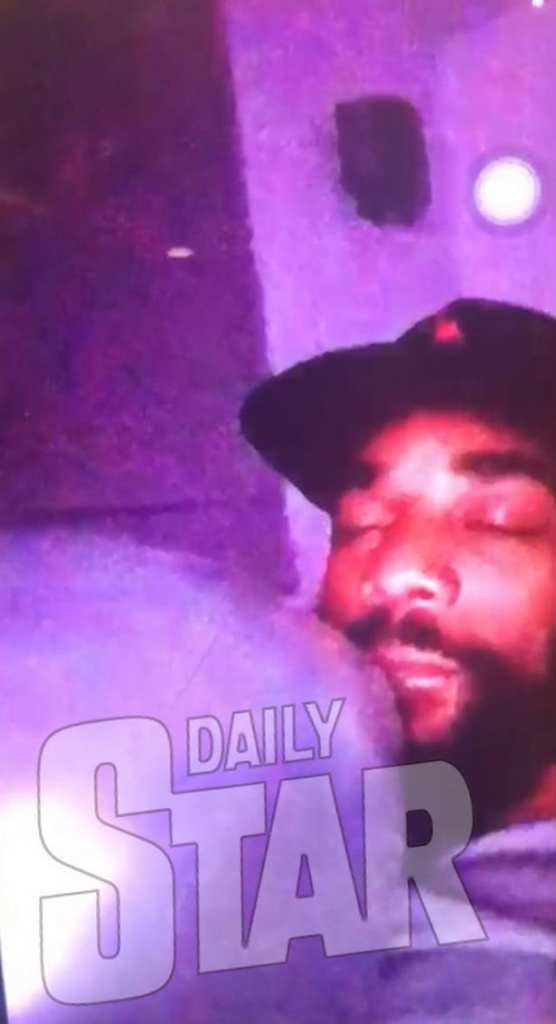 A screenshot from the video of Alexandre Lacazette taking in hippy crack.

This is not the first time the striker has been seen inhaling nitrous oxide gas also known as the ‘hippy crack’.

In 2018, he was videoed along with a group of players including Matteo Guendouzi, Mesut Ozil and Pierre-Emerick Aubameyang passing out after taking in the gas.

The club issued a statement, warning the quarter over the use of ‘hippy crack’ and also “reminded them of their responsibilities”.

And the latest developments could force the Gunners chiefs to act on Lacazette.

Nitrous oxide gas is given to dental patients as a painkiller but abused by revellers craving the euphoria it induces when inhaled.

It can lead to oxygen deprivation and has been linked to a couple of deaths. It is not illegal to possess the gas in the UK, but its sale is banned to under-18s if there is a risk they will inhale it.