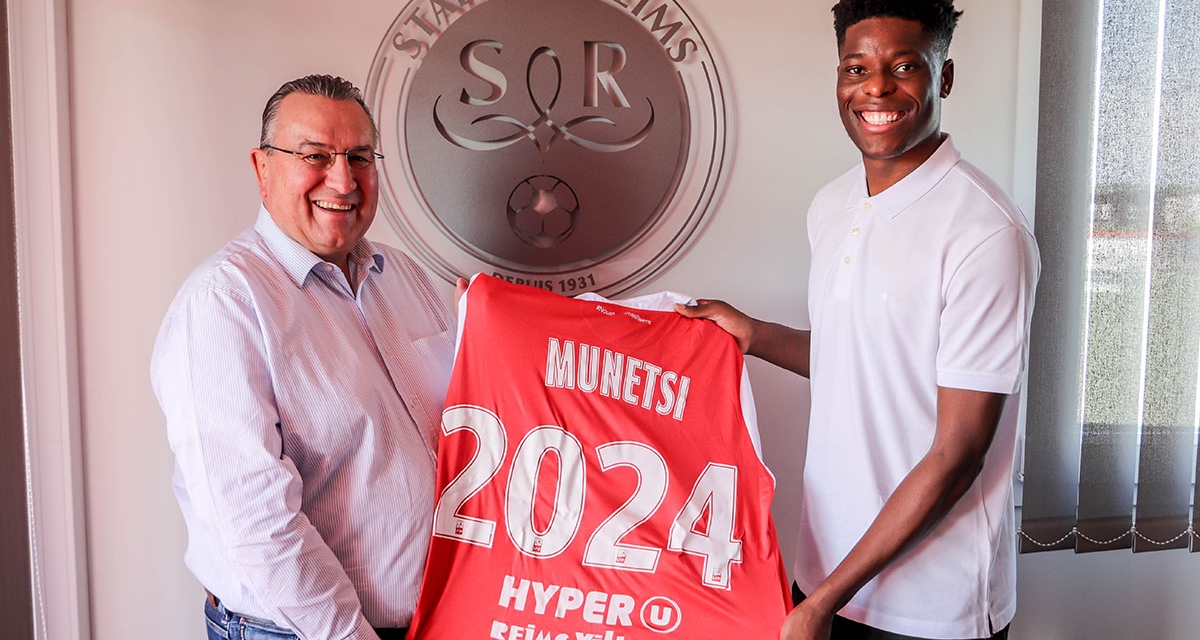 Warriors midfielder Marshall Munetsi has revealed that a number of teams wanted to sign him from Orlando Pirates last year but the South African club chose to deal with Stade de Reims of France.

The 23-year old’s transfer came as a surprise since he was still trying to find his footing at the Soweto giants after he had broken into the first team a few months earlier. He spent the first half of the 2018/19 season without featuring in any game and was shifted to central defence when he got the chance to play.

Speaking on Marawa Sports Worldwide show, Munetsi said the French top-flight side had been tracking him since his time on loan Baroka and that’s why Pirates encouraged him to ignore other offers and move to the club.

“They (Reims) made it very clear that they had been tracking my improvement since I was at Baroka and also for the Zim national team so they wanted me to play as a midfielder…,” he said.

“We had a difficult situation before I signed [last year], but Orlando Pirates helped me to make the right decision because there were a couple of offers that were there. And for Reims to show faith in me, a young player who was not really playing at Pirates is amazing.”

Munetsi has since signed a new contract with Reims, just a season after joining the club.

The Zimbabwean added another year to his initial deal which was set to expire in 2023. He will now stay at the club until 2024.