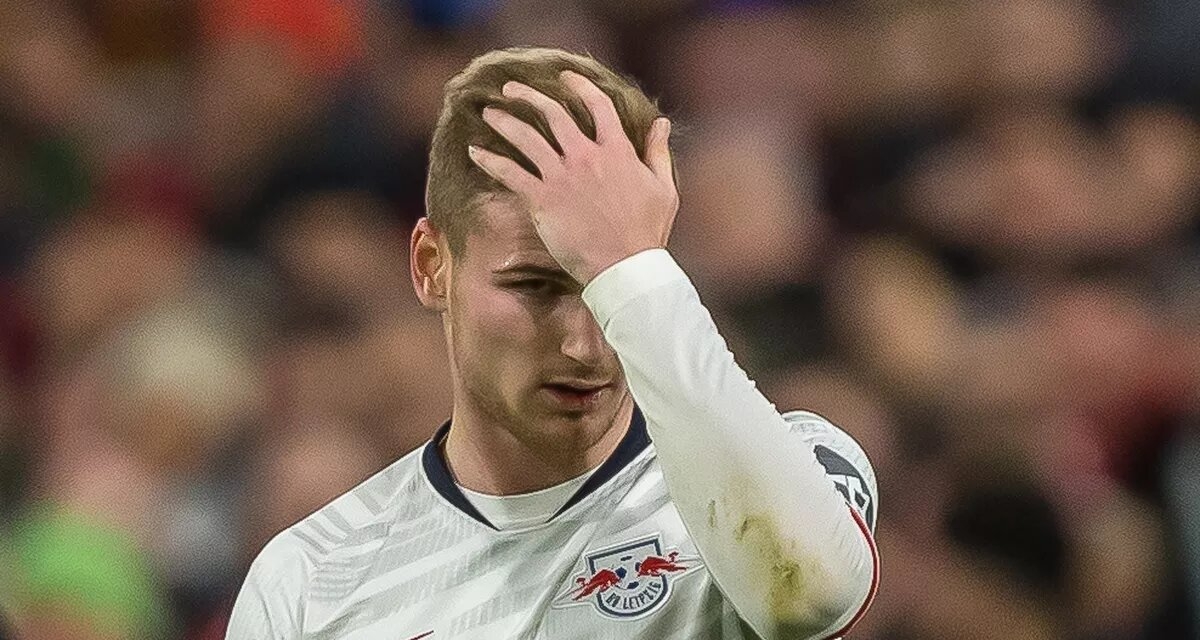 Liverpool have reportedly withdrawn from talks to sign Timo Werner given the impact that the coronavirus crisis is set to cause in the transfer market.

According to the Mirror, the Reds backed down from the deal after their offer was declined. The EPL side is said to have suggested a reduced transfer fee below £30m from around £50m which is the release clause in his contract.

The pursuit could be revived at a later date should Werner’s asking price drop significantly, but Leipzig Chief executive Oliver Mintzlaff has warned any interested club that the forward “won’t get any cheaper”.

“It won’t get any cheaper. We will not sell a player below value if he is under contract for more than a year,” Werner told Sport Bild, via Goal.com.

“In general, we always have to ask the following question – can we replace a player if we sell him for less than his market value?

“But, I only think about those things once I have the facts on the table.”