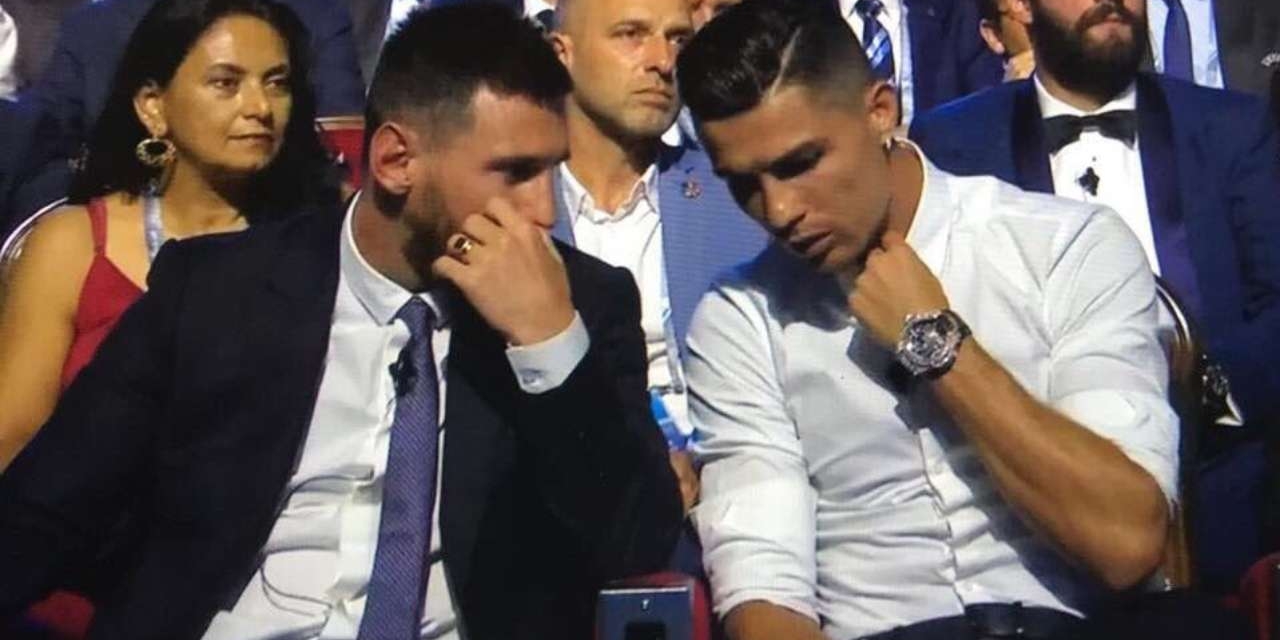 Brazilian legend Ronaldo has picked Lionel Messi as his best player in the world but snubbed Cristiano Ronaldo in the top 5 list.

Messi and Cristiano are regarded as the top best players in the world with eleven Ballon d’Ors between them and the two have been involved in the G.O.A.T debate.

But for the World Cup winner, he won’t mention the Juve man in the discussion.

He said: “Messi, of course, he is number one, he is a talent that means it will take 20 or 30 years to see something similar.

“I also like Salah, Hazard, Neymar, I love watching him play, of course, Mbappe.”

The Brazil legend went on to say that, while he sees similarities between himself and Mbappe, it’s difficult to compare players of different eras.

He said: “Many people say that he looks like me. He has a lot of speed, he finishes well, he has great movement, he shoots really well with both feet, he has an incredible stride.

“We have similar attributes, but I never liked the comparisons, especially between players of different generations, because the situations are different.”

Mbappe, 21, has enjoyed a dramatic rise to superstardom in recent years, winning the World Cup in 2018, and finished in the top 10 of the Ballon d’Or in the last three seasons.