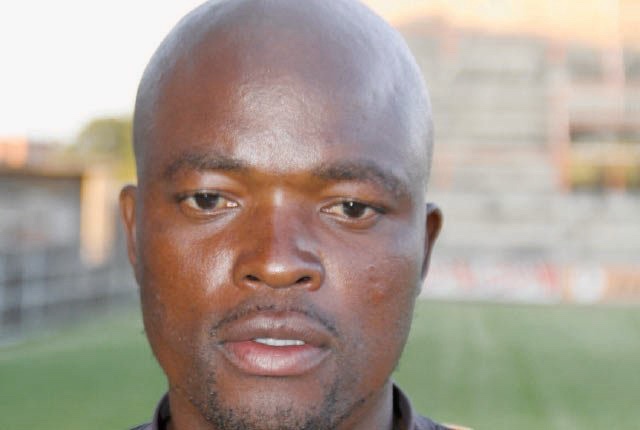 It has emerged that high profile players like Devon Chafa, Blessing Sarupinda, Barnabas Mushunje and Learnmore Muyambo were seen taking part in two different ‘money games’ in Budiriro last week and Ngodzo has warned them of the risks associated with such.

“What they are doing is not good at all, yes we know it’s been long without football but to then engage in those money games is not only totally unprofessional but risky,’’ he told The Herald.

“They must know that careers can come to a brutal end and once you are injured in such games, you must forget about any assistance from your employers.

“Injuries in such games can’t be ruled out because as long as there is money involved, tackles are always going to be hard so I would really urge those involved to stop this defiance forthwith.’’ he added.