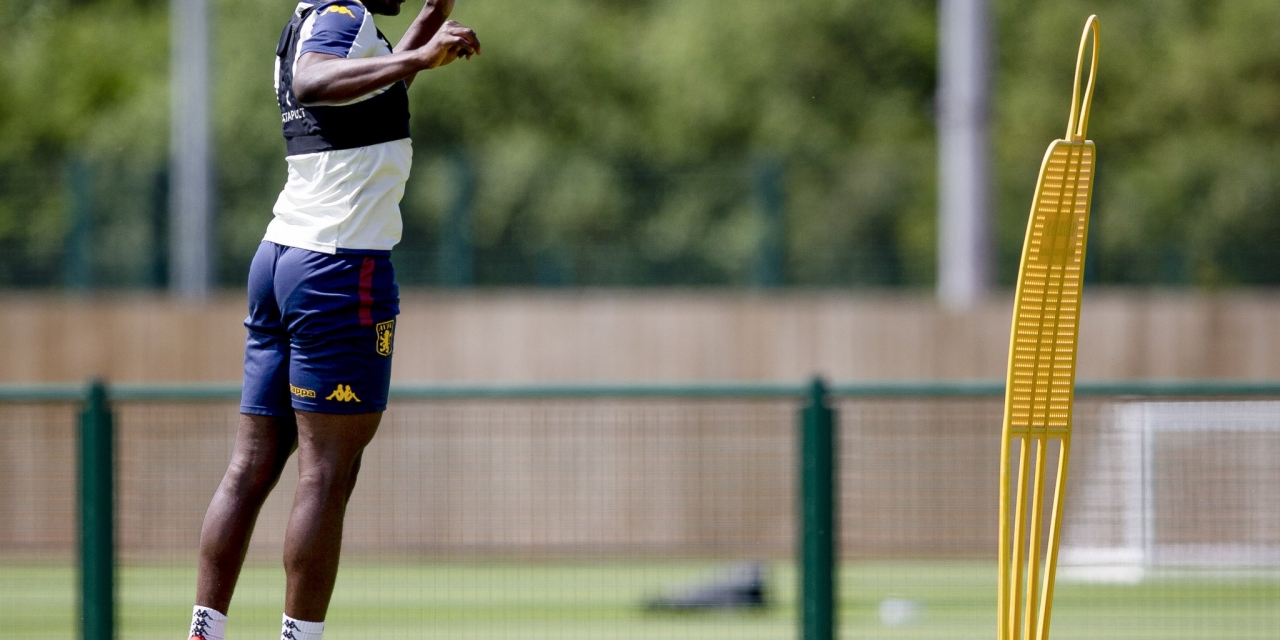 Relegation-threated Aston Villa continue with their preparations for the return of the Premier League with inspirational skipper Jack Grealish vowing to keep them in the English top division.

Dean Smith’s men were 19th on the table when football was suspended due to the Covid-19 crisis in March, four points above table-achoring Norwich City, though the claret and blue have a game in hand against Sheffield United, which will usher-in the return of the English top flight on Wednesday June 17.

Villa players went through their paces under the  watchful eye of Smith and assistant John Terry at Bodymoor on Wednesday, with skipper Grealish saying he is ready to lead the fight for survival.

“We have 10 very important games, and I think the first will be most important – if we end up winning that, it instantly takes us out of the bottom three. Everyone knows our tough run-in, but we are all confident and have come back as fit as ever,” he told Sky Sports.

“I don’t want to say this in an arrogant way, but I embrace [the pressure]. I love the fact it’s like that, if I’m honest. Being the local lad and captain of the club, I absolutely love it and try to take it in my stride which I think I have done this season,” he added.