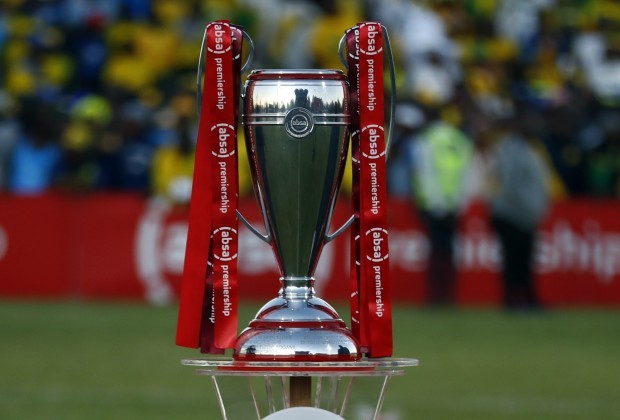 The South African Premier Soccer League has announced the end of their partnership with the Absa Group.

The sponsorship deal which was commenced in 2007 will not be renewed when it expires at the end of this season.

In a statement released by the League, Chief Executive of Absa Group Daniel Mminele said: “We have enjoyed a long and fruitful relationship with the PSL and have supported the PSL’s work in South African football and sports development.

“While we will no longer be the anchor sponsor for the PSL, soccer will always remain close to our hearts. We are therefore exploring alternative options to continue our relationship with the PSL.

“We would like to thank the PSL and the football community for the excellent partnership and support over the years.”

PSL chairperson, Irvin Khoza added: “The Absa Premiership era will forever be a reference point for football glory, both in terms of club development and player performance in our sports history. The PSL is grateful to Absa for strengthening the league to true professionalism.

“Memory is a prized component for football followers around the world. The period of 2007 to 2020 will forever be etched in the memories of football fans as a highpoint in the PSL.”

It’s believed the Absa Group invested about R140 million per season in the last three years.