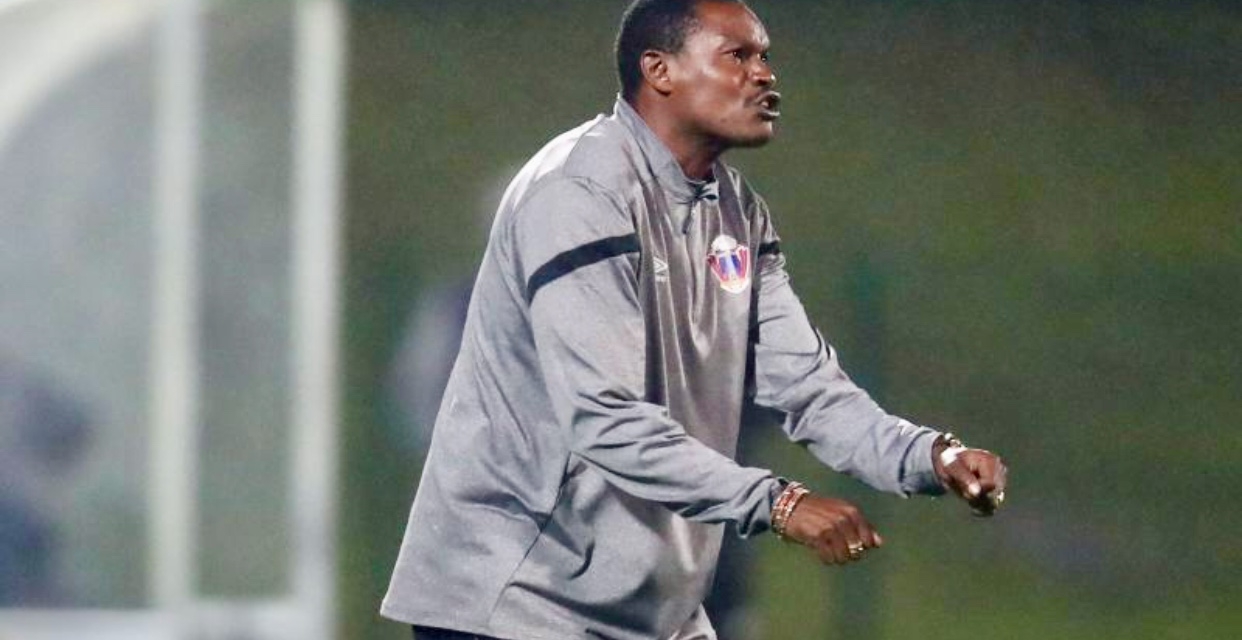 When Norman Mapeza inked a 3-year deal to become the new Chippa United coach on the 1st of October 2019,  the Port Elizabeth-based side was not only bottom-placed on the table but also out of sorts.

The Chilli Boys had a paltry four points from their opening eight games in the 2019/20 ABSA Premiership campaign and the Zimbabwean coach had a mammoth task of steering them to safety.

Fast forward to 21 December 2019, Mapeza had dragged them out of the drop-zone and were now 9th on the table after an impressive win over SuperSport United, in a massive turnaround on fortunes for the once-deemed relegation candidates.

It then boggles my mind why all of a suden veteran goalkeeper Patrick Tignyemb, would lauch successive scathing attacks on Mapeza’s personality and methods of training yet both brought a massive change in direction for the Chilli Boys.

Interestingly, Mapeza’s decision to drop Tignyemb coincided with positive results coming for Chippa United, which is a clear testimony that one of the causes for the club’s woes was an incompetent goal-minder.

Admittedly, Tignyemb is right to say “Mapeza is not Jose Mourinho” but he is Norman Mapeza; one of the most celebrated coaches in this country; not  because he is just loved, but his track record as a coach speaks for itself- from Monomotapa, to FC Platinum and the senior men’s national team.

Instead of admitting that his career between the sticks is headed for the waterloo after being deemed as excess baggage at both Bloemfontein Celtic and Chippa, Tignyemb is hell bent on assassinating the character of a coach whose only ‘crime’ was doing what he knows to make a football team excel, to the point of being showered with praise by hard-to-please club owner Siviwe Mpengesi.

Tignyemb is the epitome of an ivory tower dweller, who finds comfort in launching copious amounts of vengeful attacks instead of performing an autopsy on his dead goalkeeping career.