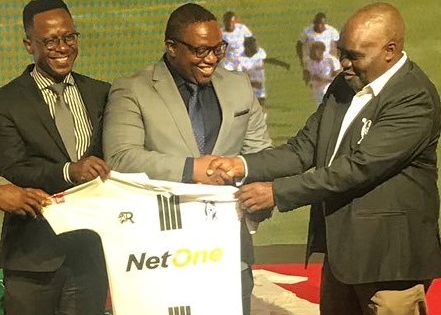 Highlanders have reportedly secured a new kit supplier after ditching Roar which sponsored them since 2018.

According to the Chronicle, Bosso have settled for international brand Umbro to be used when the new season starts.

The decision to change the kit supplier comes at a time the club has parted ways with principal sponsors NetOne who withdrew from their three-year deal with a year remaining.

NetOne were the ones who brought Roar onboard when they entered into an agreement with the Bulawayo giants in 2018.

The publication adds that the new deal will see Umbro supplying the replica jerseys to Bosso, a position that helps the club recoup its costs over a given period through the sale of the merchandise.