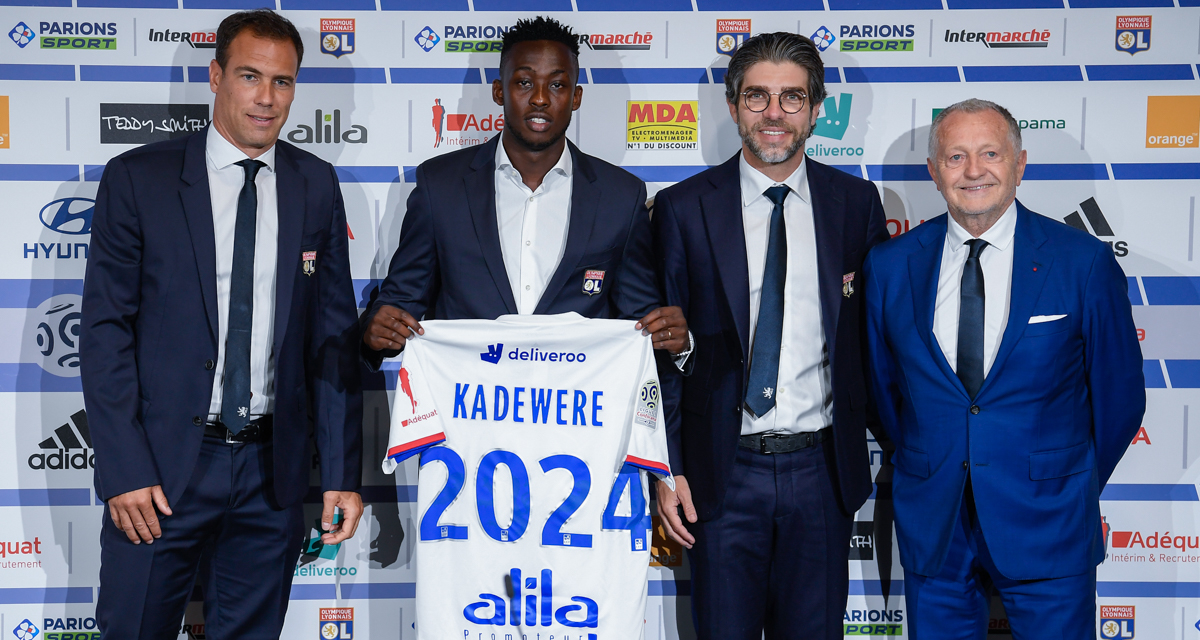 Zimbabwe Warriors striker Tinotenda Kadewere is officially an Olympique Lyon player after he was presented at at a press conference on Wednesday.

The former Harare City man signed a four-and-a-half contract with the Ligue 1 side in January but was loaned back to Le Havre for the remainder of the 2019-20 season, which was officially cancelled due to the Covid-19 crisis.

Kadewere joined his new teammates yesterday and was unveiled as an official Lyon player at a press conference attended by the club’s president Jean-Michel Aulas.

Speaking at the presentation, the former Prince Edward School pupil said: “ I am very happy to join OL. It’s a very big club, a club I dreamed of. I worked a lot to be able to sit in this place. I would like to thank the president, Juninho and Bruno Cheyrou who all facilitated my arrival.

“The players were very friendly to me and integrated me directly into the group. To be a good player, you have to be a team player.

“I have my own qualities, but I especially know how to blend into a collective. I like to hold the ball. Growing up, I always had a ball between my feet. I’m also pretty quick. But again, the most important thing is to be a team player.” he added.