Nyoni calls for unity between local players and administrators 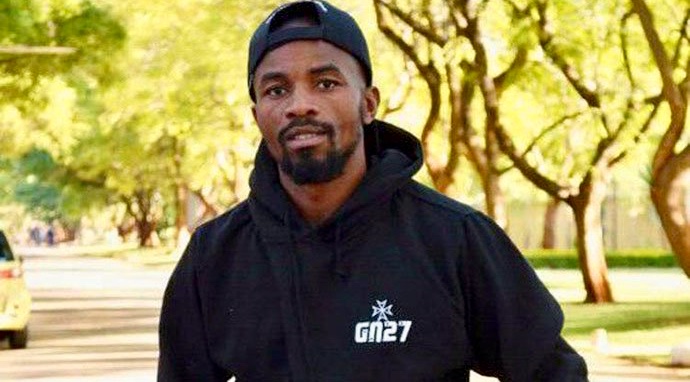 Maritzburg United winger Gabriel Nyoni has called for unity of purpose between the local top-flight players and administrators especially in the current  economic crisis.

Speaking in an interview with Soccer24 from his base in Pietermaritzburg, the speedy winger said: “As a football leader, you should not appear too perfect than your players. Appeal to players’ hearts and minds. When things get hard like the period we are in, you will have their support and no fights will occur.”

“As for the players, the first law of power is never outshine the master. No leader likes to be surpassed in intelligence. He will do anything to prove you wrong. Always appear lower than your leader and respect him. Outshining the master is the worst mistake of all.”

“So for an organization to work, both parties should be willing to play their roles accordingly. Its difficult for players to plan life after football when they arent getting the money they should plan with. Its difficult for football leaders to pay the players considering the economic situation and pulling out of sponsors. May God save our football,” he added.

Nyoni also hailed CAPS United president Farai Jere and Bosso Chief Executive Officer Nhlanhla Dube, describing the duo as the best he has ever worked with when he was still in Zimbabwe.

“Mr. Farai Jere and Mr. Nhlanhla Dube are the best Zimbabwean football administrators I have had an encounter with. Football should be lead by passion and thats what these two have in abundance and  I respect them for that,” he said.