We are happy with Kaitano Tembo, says Matthews amid Hunt return talks 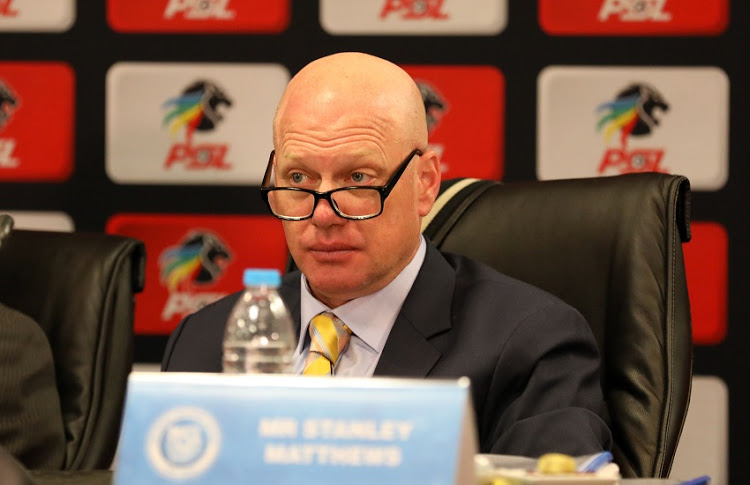 Wits sold their Premier Soccer League status to businessman Lawrence Mulaudzi, who will rename the club Tshakhuma Tsha Madzhivhandila (TTM). The deal will see the buyer keep the majority of the squad but will not keep Hunt and his backroom staff.

In the wake of the aforementioned development, there were reports suggesting that the Matsatsansa hierarchy would rop in Hunt when he becomes free at the end of the season but Matthews  has debunked them.

“Gavin is an amazing coach who has a special place in our history books and would be an asset to any club,” Matthews told South African publication Kick Off.

“But we have a head coach that we very happy with and we are certainly not looking to make any changes to our technical team.

“Just because a good coach like Gavin Hunt may be available now doesn’t mean we forget our loyalties and obligations to Kaitano, or anybody else at the club,” he added.