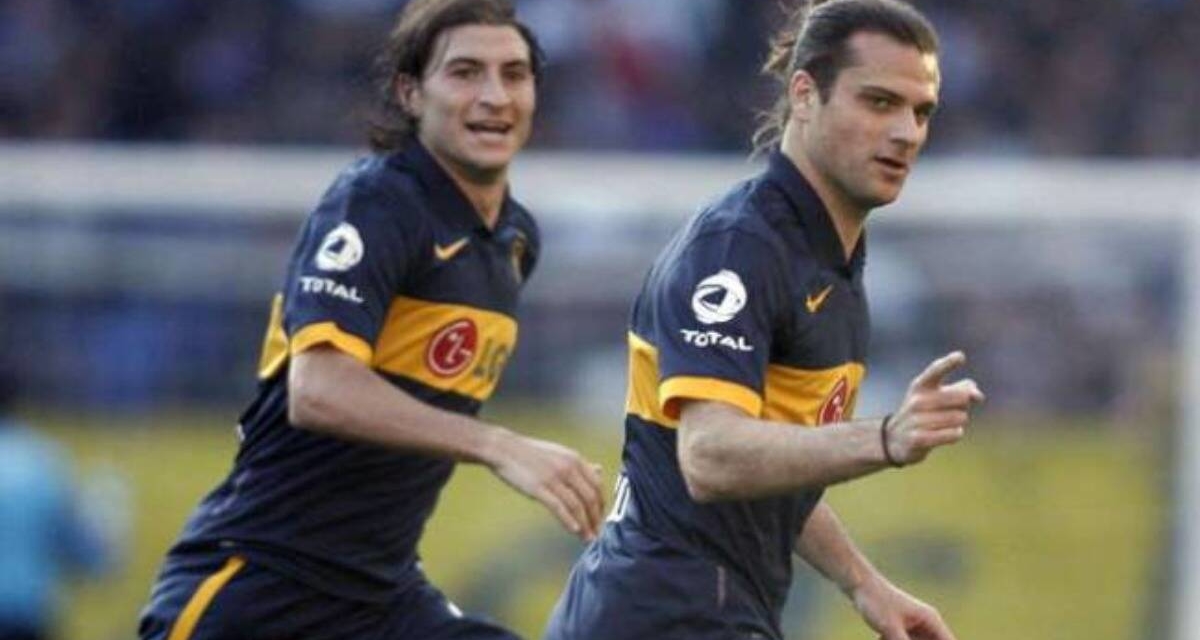 Ex-Argentine midfielder Guillermo Marino once claimed he was ‘abducted by aliens’ on his way to training, according to his former team-mate Gustavo Lorenzetti.

Marino, who was playing for Chilean top-flight side Universidad de Chile at that time, gave the excuse after he arrived late for the session.

Lorenzetti revealed the bizarre claim in an interview with Lado B, as cited by Goal.

He said: “Guillermo says that he arrived late to one training because he was abducted by aliens.

“He gave us the entire explanation of what he felt and the rest of it.

“There are cases where the player says, ‘I left and I came back two days later because I was kidnapped by aliens’. But Guille is not that kind of player. Guille was a very proper guy. Everyone knows him.”

Marino, now 39, explained how it all happened, leaving his team-mates in no doubt that he was telling the truth.

“He started to explain that he was suddenly lost and abducted by aliens,” Lorenzetti continued.

“He explained that they take out your soul, analyse it and all the while on the journey they are looking after you. He said something like that.

“Honestly I believe in aliens. He gave a great explanation and we’ll have to believe him. So other types of channels will have to call him so he can tell it better. But in any case: he was abducted by aliens.

“I don’t know if Guille would have told [Sampaoli] the same story, honestly. They must have had a chat afterwards. But knowing Guille, I think he must have believed him. What can you say? This is worthy of the Discovery Channel or something.”