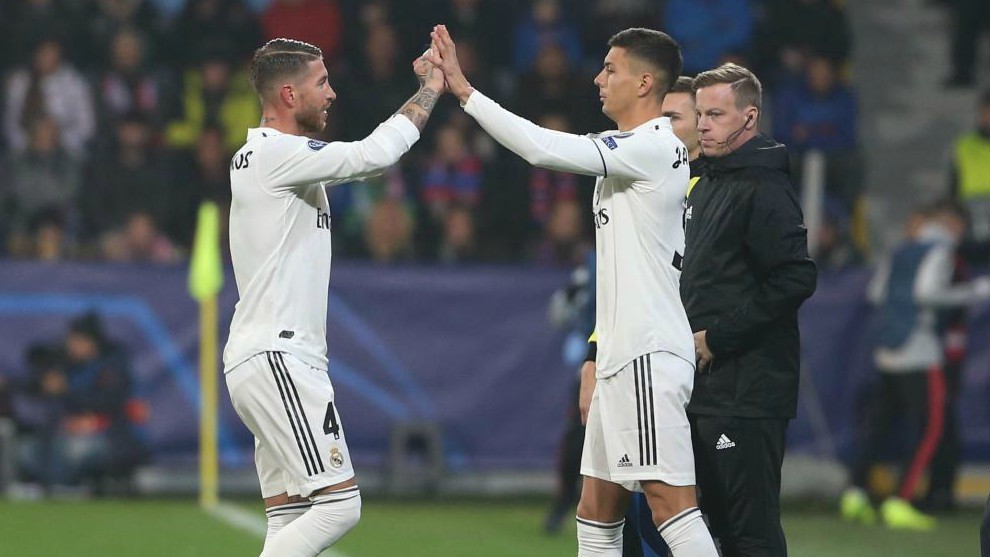 Real Madrid have announced the departure of defender Javi Sánchez.

The 23-year old joins Valladolid on a permanent deal having joined the side on loan in 2019.

Madrid confirmed the news in a statement released on its official website but did not reveal the transfer fee.

“The club would like to thank Javi Sánchez for all these years of commitment, professionalism and exemplary conduct, ever since he joined our academy in 2005 at 8 years old, and we wish him the best of luck in this new stage of his career.”