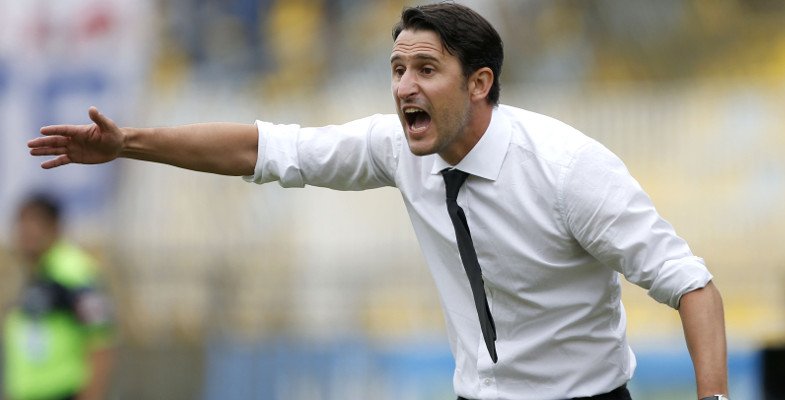 KAS Eupen coach Benat San Jose is hopping that Knowledge Musona stays at the club for next season and beyond, a Belgian newspaper has reported.

The Warriors skipper joined Eupen on loan from Anderlecht in January and made an instant impact; scoring ten minutes into his debut against Charleroi as well as netting the winner against R Excel Mouscron, guaranteeing the club’s Belgian League status in the process.

Eupen’s Spanish coach San Jose was impressed by the 29-year-old’s contribution and hopes his stay at the club will be extended.

South African giants Kaizer Chiefs and Mamelodi Sundowns are also interested in signing the Aces Youth Academy graduate but Eupen are the favorites to land him, judging by his agent Mike Makaab’s words.

“His first option is to stay in Europe, there’s no doubt about that. He is 29 years old. People are saying he is old, but he is in the prime of his career. He did very well with Eupen at the end of the season” Makaab said.

“In seven games, he had two goals and a number of assists, he helped the club climb away from the bottom of the log, so he has done really well.” he added.