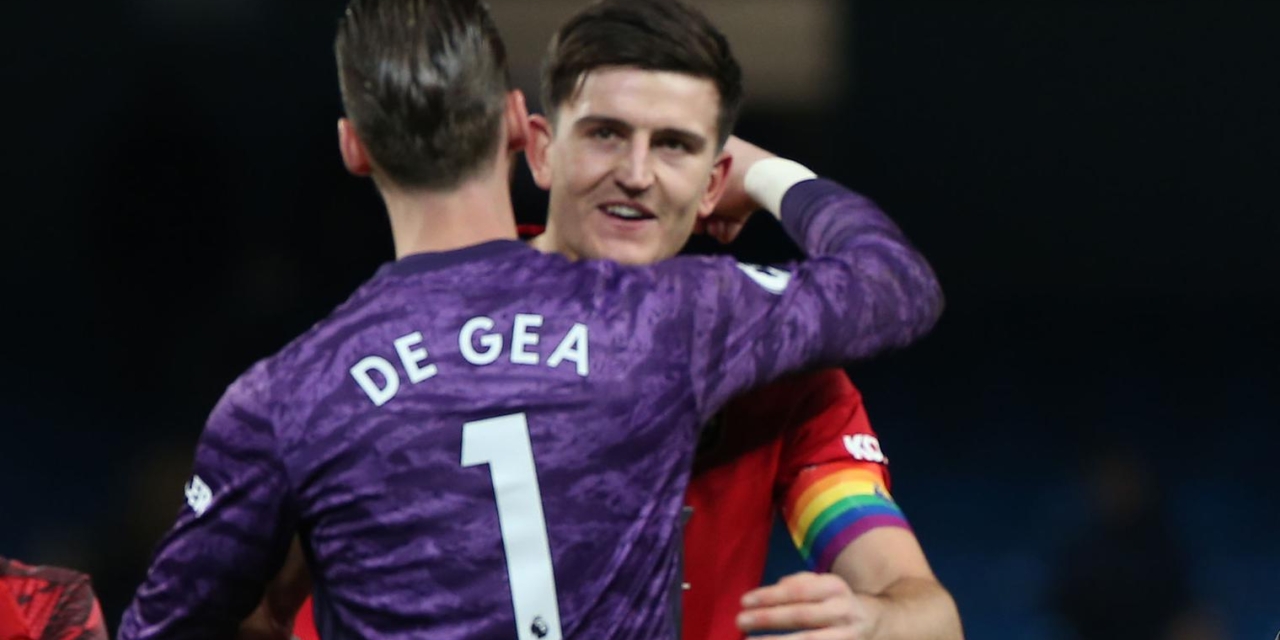 Bergwijn dribbled past Maguire before striking a low shot which the keeper failed to hold in the 27th minute.

Keane who is a pundit on Sky Sports slammed the defender for getting beaten so easily but reserved his strongest criticism for De Gea, saying he’s “sick to death” of the “overrated Manchester United goalie”.

“I’m shocked at that goal,” the former United captain said on Sky Sports. “I’ve watched a lot of football over the years, but to give that away, I’m fuming.

“I can’t believe [Luke] Shaw heads the ball up and then runs forward, I’m staggered at Maguire, staggered that an international player can get done like this, and I’m sick to death of this goalkeeper.

“This is an established international goalkeeper. I’m flabbergasted. There’s got to be something going on at half-time. If I was Ole, make some changes, get some lads off the pitch, some of them are going through the motions at the moment.

“Spurs have been okay, they’ve been compact. But Maguire and De Gea, I wouldn’t let them on the bus after the match, let them get a taxi back to Manchester.”

United managed to a secure an equaliser in 81st minute through Bruno Fernandes’ penalty to claim a 1-1 draw.