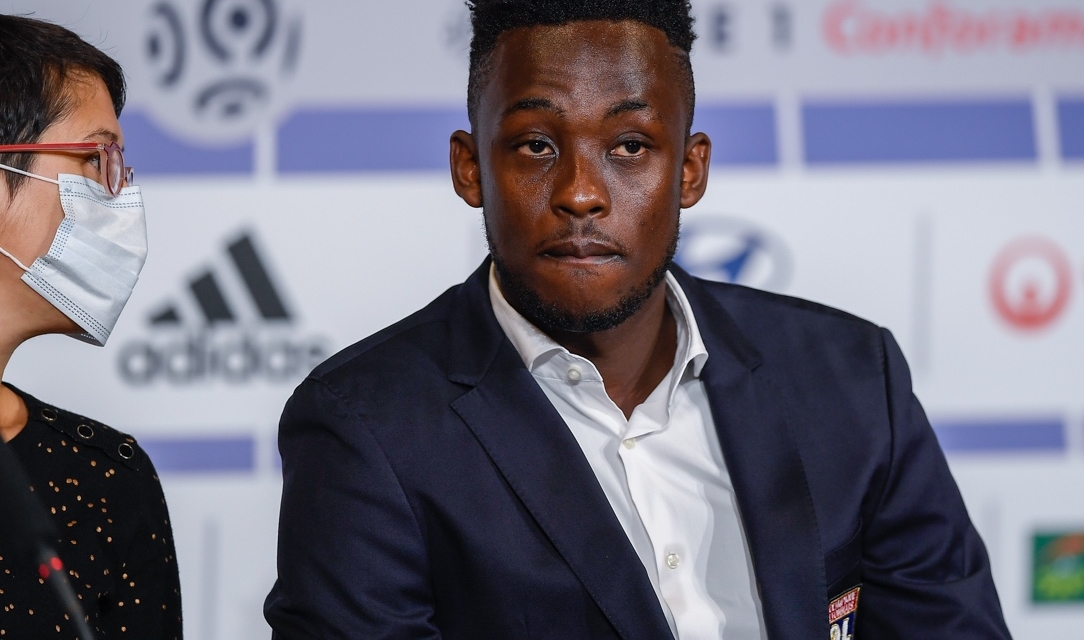 The 24-year old former Harare City man moved to Lyon from Ligue 2 side Le Havre where he top scored with 20 goals last season and even though he admits the level is now different compared to the French second tier division, Kadewere is grateful for the welcome he received from his new teammates, particularly Depay, who has been supportive.

“It feels so different, a whole new level for me and I’m just glad these guys took me in quickly as one of their own and that gave me confidence,” he told the Daily News.

“He (Memphis) asks me how my career has been up to now and pushes me to work harder because the guy is a machine. Everyone makes me feel at home and that gives me confidence,” he added.