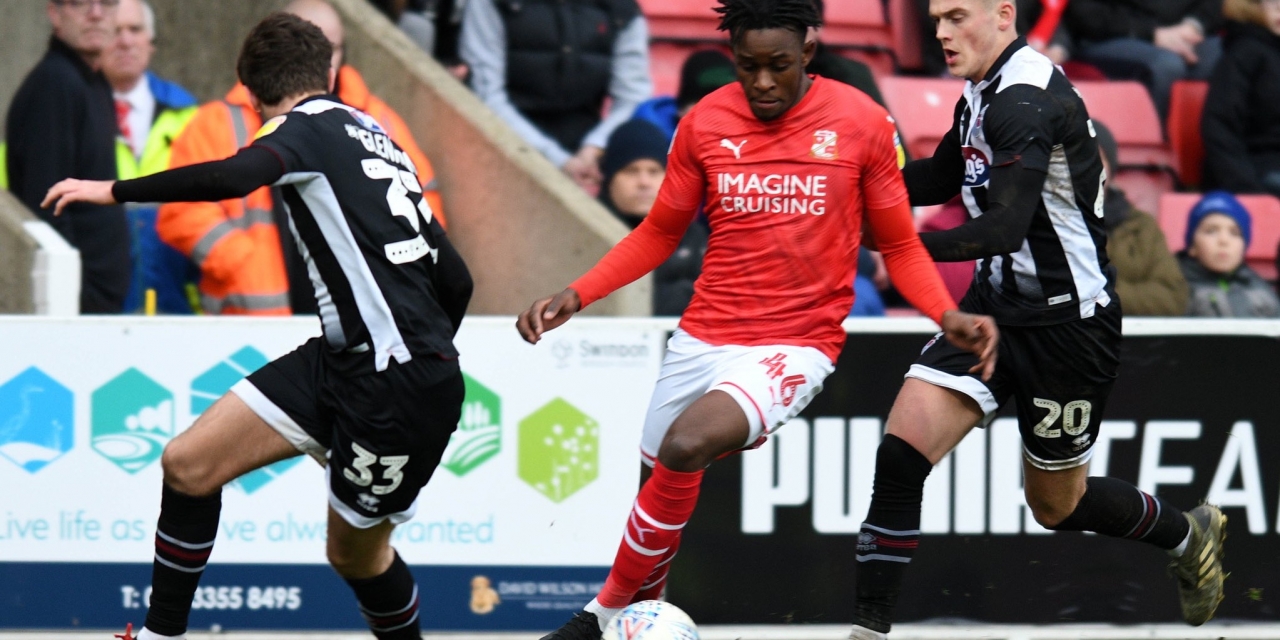 Admiral Muskwe has returned to his parent club Leicester City following the end of his loan deal at English League 2 side Swindon Town.

The Warriors striker spent the last six month at the County Ground after joining the fourth-tier club in January. He will not be retained along with other loanees since the league season will not restart after the English Football League (EFL) officially ended the campaign due to the coronavirus pandemic.

A statement by Swindon confirmed the development: “The club would like to thank all of its loanees from the 2019/20 season.

“Your hard work and commitment to the football club has been first-class throughout the campaign.”

During his time League 2, the Zimbabwean striker made five appearances, all coming in as a substitute.