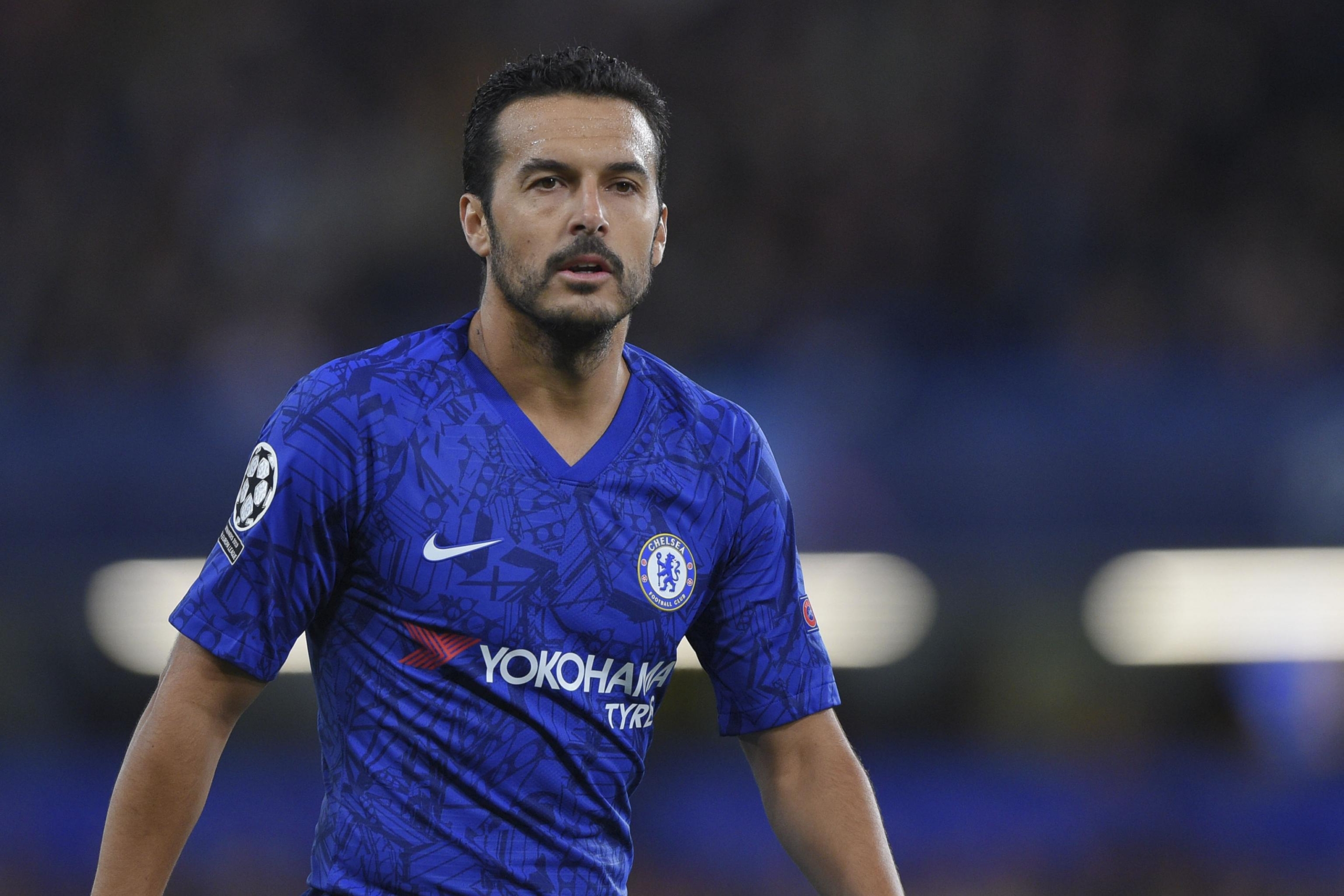 Chelsea winger Pedro will join Serie A side Roma at the end of the season as a free agent, according to SkySports.

The 32-year old’s contract was supposed to end on Tuesday next week but will only move to Italy after the end of the Premier League season.

Meanwhile, Chelsea have already agreed deals to sign Ajax’s Hakim Ziyech and RB Leipzig’s Timo Werner at the end of the season – both players who can play out wide and will help to fill the gap left by Pedro.