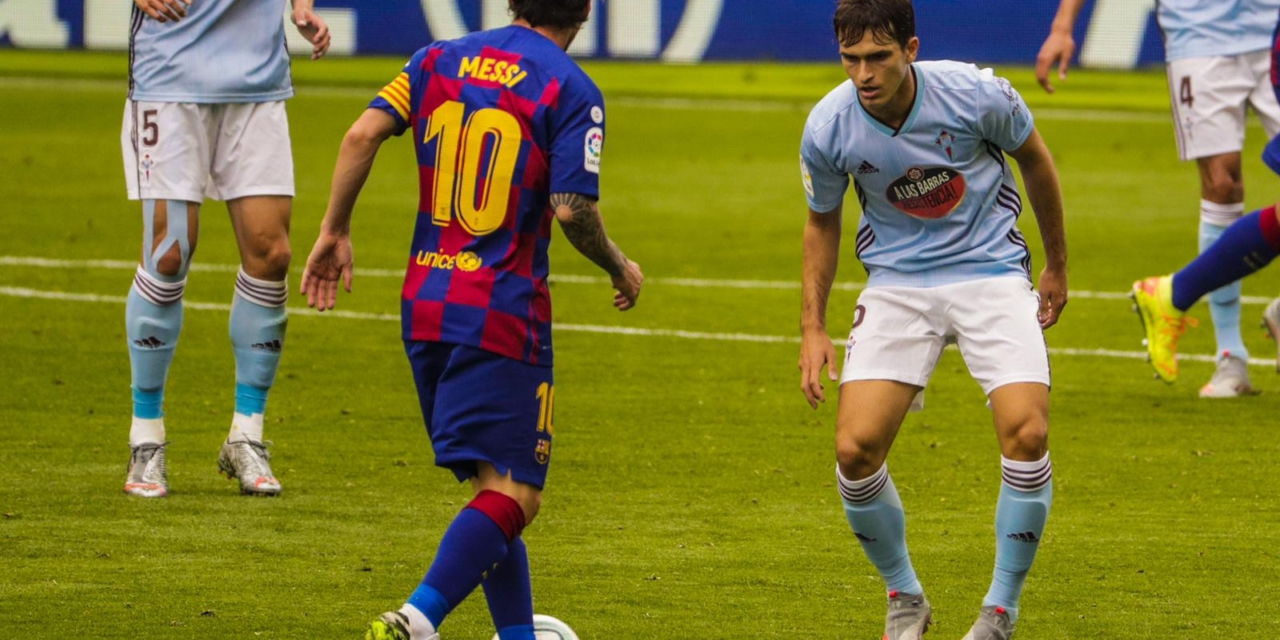 Barcelona coach Quique Setien was not happy with his players following yesterday’s result.

The defending champions’ quest to retain their LaLiga title hit another snag when they were held 2-2 by Celta Vigo on Saturday and Setien bemoaned chances wasted.

“They (Celta) took a lot of risks in the last few minutes and they found a goal that gave them a point.We shouldn’t have got into that situation because we were much the better team in the first half,” he said in his post-match interview.

“We had to have gone in at the break with a more comfortable scoreline. I think [football is unfair].We’re not in that moment of clarity. For example, it seems incredible that Gerard [Pique]’s [header] didn’t go in,” he added.

Despite drawing, the Catalan giants returned to the summit of the table, a point ahead of Real Madrid, who can go two points with a win over bottom placed Espanyol tonight.