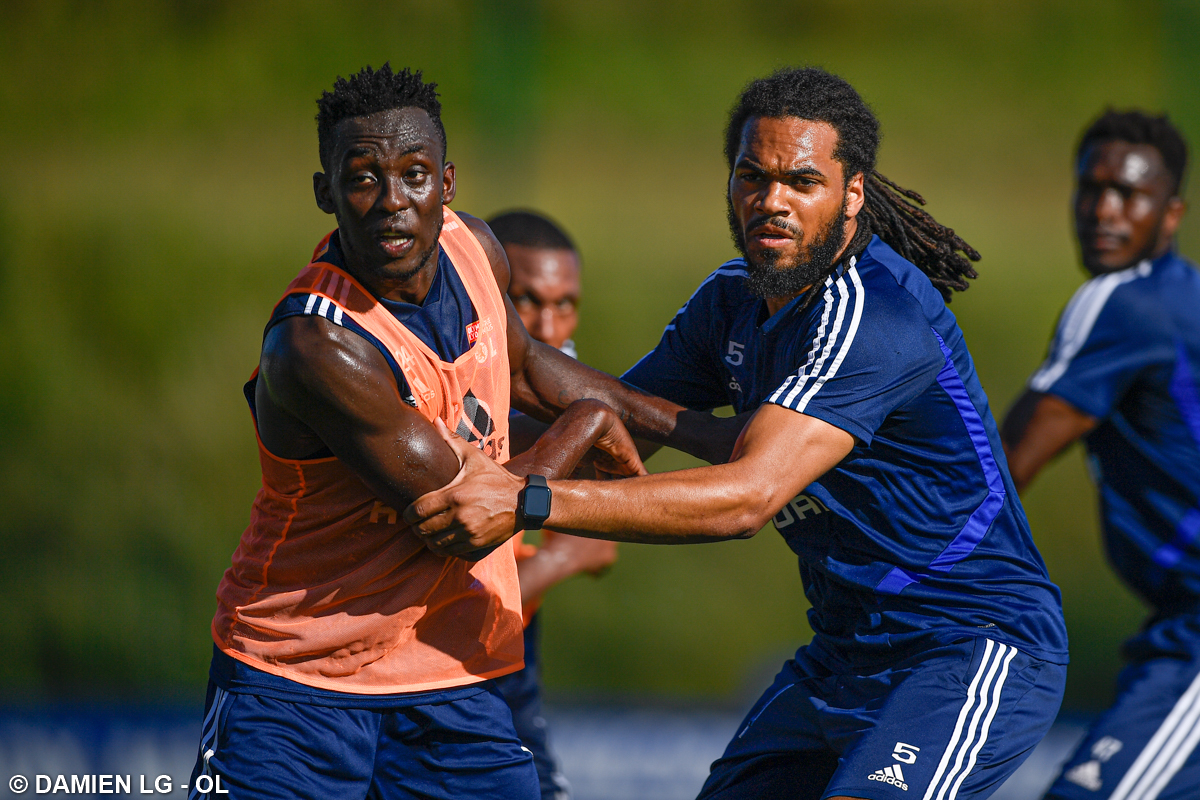 Freshly-recruited Olympique Lyon striker Tinotenda Kadewere’s debut for the Les Gones might come ealier than expected following a program announced by the French Ligue 1 side.

The Zimbabwean striker is yet to be play for his new side following his move from Ligue 2 side Le Havre and he was initially set to do so when they clash with Paris Saint-Germain in the Coupe de la Ligue final at a yet to be announced date but Lyon will play two friendly games before that.

They will play Swiss side Port Valais on Wednesday 1st July at 19:30 (CAT) live on the club’s television channel OLTV.