Gilbert Banda recalls what would have been life-changing Chiefs interest 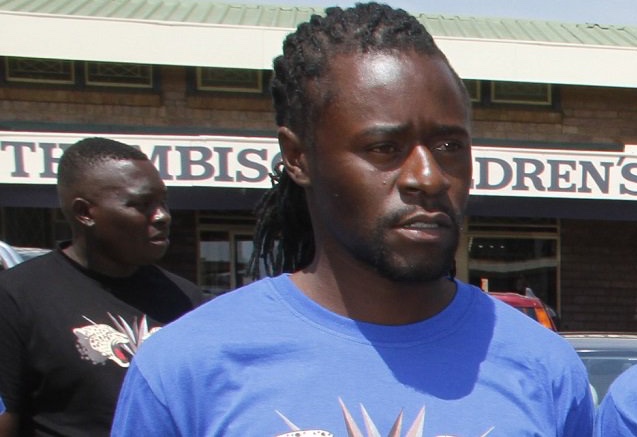 Former Bosso captain Gilbert Banda has recalled how Soweto giants Kaizer Chiefs ended up picking Thomas Sweswe after earlier plans to sign him during the 2009/10 season.

Amakhosi officials Bobby Motaung and Ace Khuse, who had come to Zimbabwe to have to a look at Banda, were convinced by Tinashe Nengomasha to watch Knowledge Musona, who was taking part for Aces Youth Academy in the curtain-raiser for the Dynamos-Monomotapa clash at Rufaro.

The pair stayed for the match, with the plan of proceeding to Bulawayo after, but ended up watching the Dynamos match and were impressed by Sweswe and took him instead.

“I know Kaizer Chiefs were interested in me. Bobby Motaung had called me a few times and told me they would come and check me out in Bulawayo. But they ended up not coming. I later learnt that Thomas Sweswe ended up going. I missed out on a beautiful opportunity,” Banda recalled in an interview with South Africaan publication Far Post.

“I had picked up an injury that time in the CHAN while playing for the national team so they wouldn’t have seen me play even if they had come,” he added.