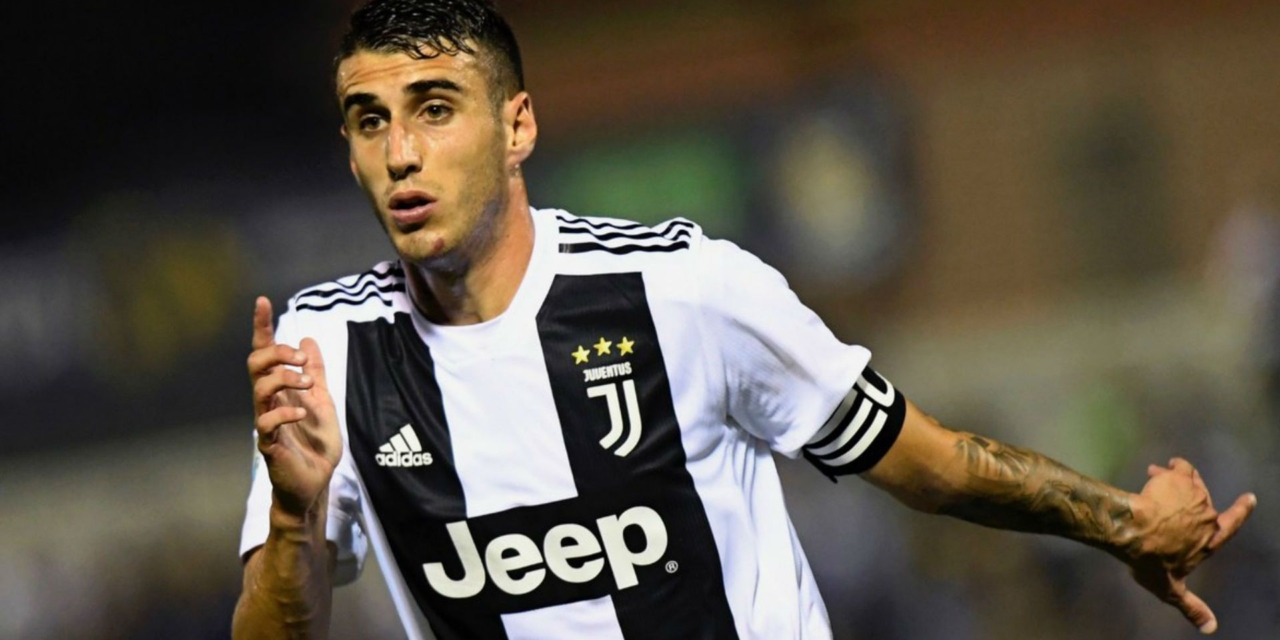 Juventus have announced the departure of their midfielder Simone Muratore who will join Atalanta.

A statement by the club reads: “Juventus Football Club S.p.A. announces that an agreement with Atalanta B.C. S.p.A. for the definitive disposal of the registration rights of the player Simone Muratore has been reached for a consideration of € 7 million payable in four financial years.

“The economic effect is positive for about € 6.8 million, net of auxiliary expenses.”

Meanwhile, Juve are on the verge of completing the signing Barcelona’s Arthur Melo in a swap deal that will involve Miralem Pjanic going the other way.