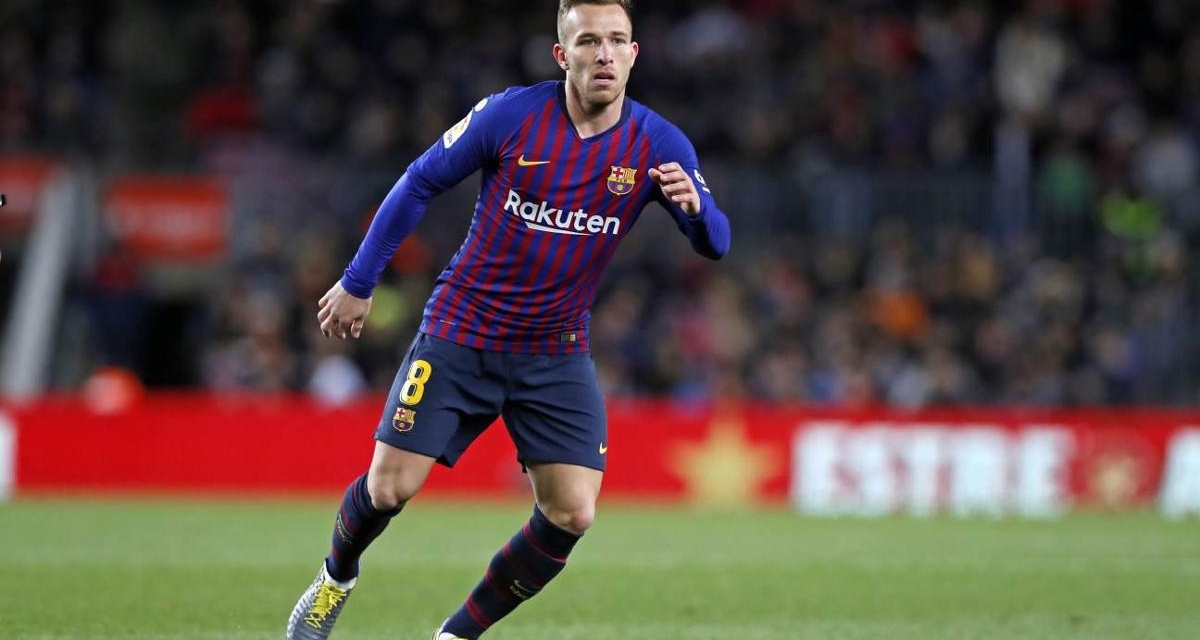 Barcelona have confirmed that midfielder Arthur Melo will leave for Juventus at the end of the season.

A statement by the club reads: “FC Barcelona and Juventus FC have reached an agreement for the transfer of player Arthur Melo. The Italian club will pay 72 million euros, plus 10 million euros in variables.

“The player will remain at FC Barcelona until the end of the official competition in the 2019/20 season.”

Arthur arrived at Barca in 2018 from Grêmio and has played 72 games so far.

Meanwhile, the Spanish giants are closing in on the deal of Juve midfielder Miralem Pjanic and will pay a reported a fee of €60m ($67.5m).