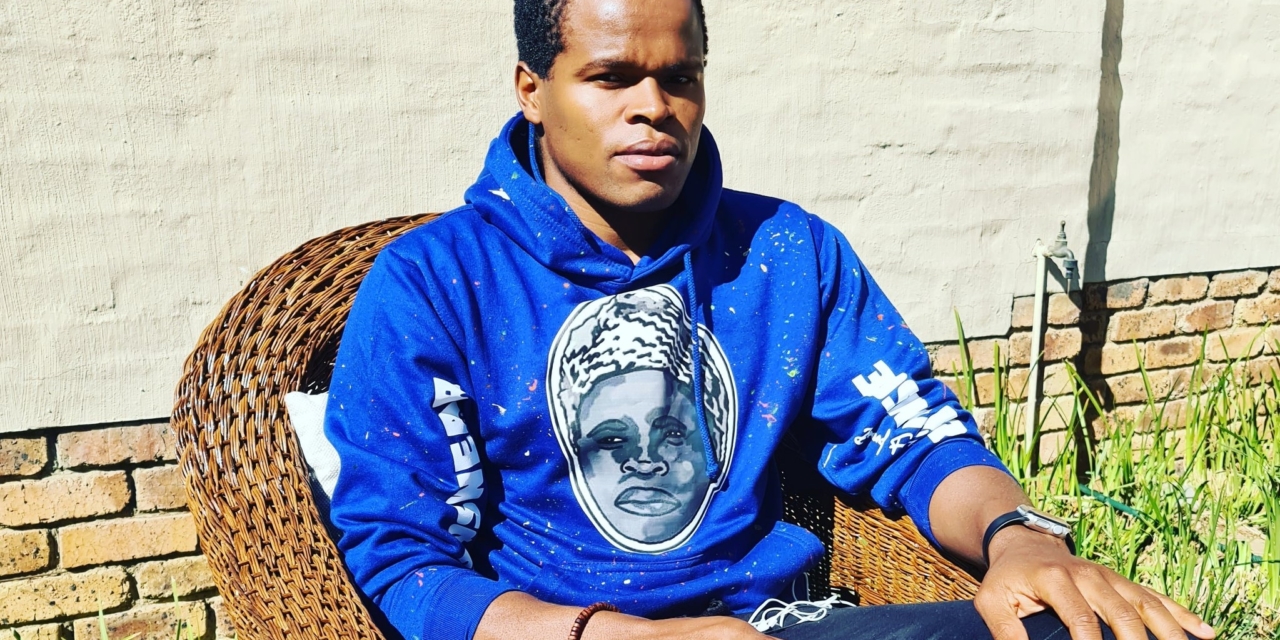 South Africa’s Deputy Minister of Higher Education, Science and Innovation Buti Manamela has hailed Willard Katsande, describing the midfield linchpin as ‘one of the most exciting people on social media.’

A prominent figure among Kaizer Chiefs fans in South Africa, the 34-year-old former Warriors skipper had also become popular for his eye-catching taste in fashion which has not gone unnoticed by Mananela.

“I think Willard Katsande is one of the most exciting people on social media. He has created the 9th lane and is cruising nicely in it. Keep that lane Sir!!! Appreciated,” he wrote on Twitter.

Asked in an interview with South African newspaper Times Live over the weekend about his fashion and social media pictures, the tough-tackling defensive midfielder said his aim is to impact, not to impress.