Ex-Liverpool player stabbed on the head by robbers 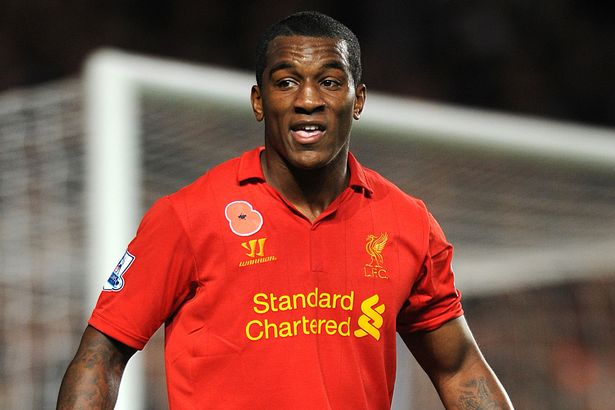 Ex-Liverpool FC player Andre Wisdom was stabbed on the head and backside by robbers in the early hours of Sunday in Liverpool.

The 27-year old, who now plays for Derby County in the English Championship, was visiting a relative in the city when he was assaulted by four men wearing masks and armed with knives.

The attack happened around 4 am when he was walking to his car. The gang stabbed him on the buttocks and head before taking away his “designer watch”.

Wisdom was rushed to the hospital for treatment, and according to reports in the UK, the wounds are not life-threatening.

A police investigation on the matter is underway.