Plenty on the line as Barca, Atletico clash 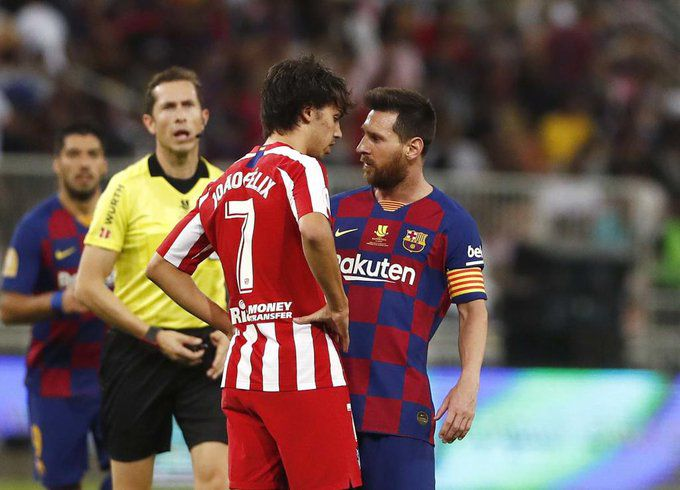 The eyes of the football world will be firmly on the Camp Nou as defending champions Barcelona host Atletico Madrid in a potential LaLiga title-decider.

The Catalans welcome Diego Simeone’s men knowing that only a win will revive their fading title hopes but their preparations for the epic clash have been marred by off-field problems.

Reports in Spain suggest a rift between Barcelona players and under-fire coach Quique Setien has escalated to the point that they (the players) sometimes ignore the coach’s tactics, which they are allegedly not confident with.

They have dropped points twice since the Spanish top-flight returned from the Covid-19 break; a goalless draw against Sevilla and a dramatic 2-2 stalemate with Celta Vigo, results which their arch rivals and fellow title chasers Real Madrid have taken advantage of to leapfrog them into first position on the table.

Atletico on the other hand have boosted their top-4 hopes with four wins on the trot, the latest one being a 2-1 win over Alaves.

If Barcelona win, they will momentarily dislodge Madrid from the summit of the table, as they will be one 72 points, one clear of Zinedine Zidane’s charges.

Should they fail to collect maximum points, they will hand Los Blancos, who host Getafe on Thursday, a big advantage with 6 games left to play.