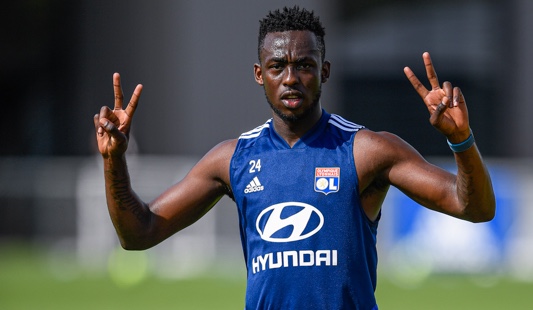 Zimbabwe international Tino Kadewere has been named in Olympique Lyon’s starting eleven for their friendly match against Swiss side Port Valais tonight.

Rudi Garcia’s men and Valais do battle with the clash scheduled to kick off at 19:30hrs.

The Lyon starting eleven named by Garcia is as follows;