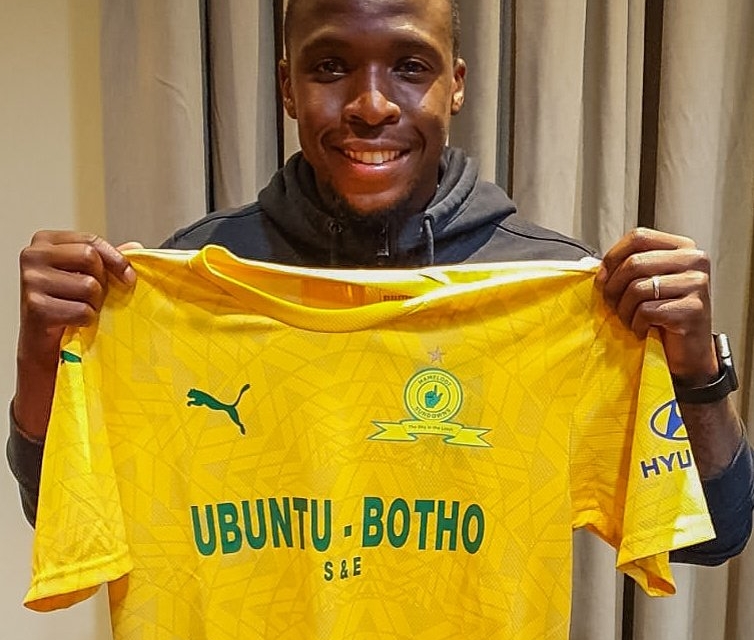 Mamelodi Sundowns have confirmed the arrival of George Maluleka who has signed a three-year contract.

The midfielder is joining the club on a free transfer following the expiry of his deal at Kaizer Chiefs on Tuesday.

Maluleka, who had signed a pre-contract with the Pretoria-based side a few months ago, was supposed to remain at Amakhosi until the end of this season which has been disrupted by the coronavirus.

He opted against signing a short-term contract and left the Soweto giants when the deal expired.

Sundowns confirmed the news in a statement which reads:

“Mamelodi Sundowns is delighted to announce that George Maluleka has signed a 3 year deal with The Brazilians.

“Maluleka, who spent 6 years at Naturena is swapping gold for yellow and is crossing the Jukskei to Chloorkop to compete for major silverware on offer on the African continent and beyond.

“Due to the COVID-19 pandemic, the transfer window in South Africa is closed until the 2019/20 season reaches its conclusion and Maluleka will be registered as soon as it opens.

“For the time being Maluleka will not be able to feature but will start training and getting acquainted with his new club and teammates.”