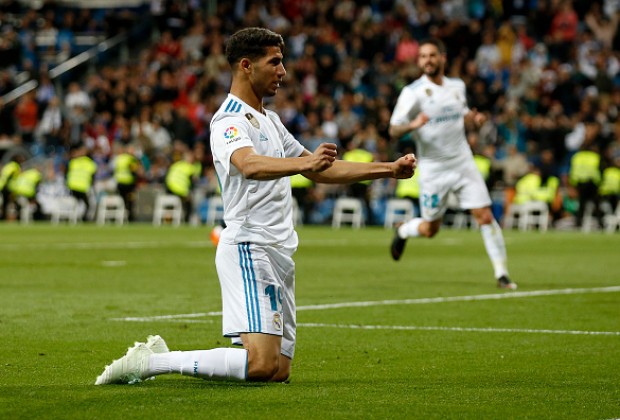 Real Madrid have confirmed the departure of their second player ahead of the next season.

In a statement, issued on Thursday, the club announced that Achraf Hakimi has joined Inter Milan.

Hakim, 21, who is a Madrid academy product, spent the last two season on loan at Borussia Dortmund.

“Real Madrid C. F. and Inter Milan have reached an agreement over the transfer of Achraf Hakimi.

“The club wishes to thank Achraf for his many years of dedication, professionalism and exemplary conduct since he joined our academy in 2006 and wishes him all the very best in this new chapter,” read the statement.

Madrid’s first departure was 23-year defender Javi Sánchez who joined Valladolid on a permanent deal having moved to the side on loan in 2019.