We haven’t won anything yet: Zidane 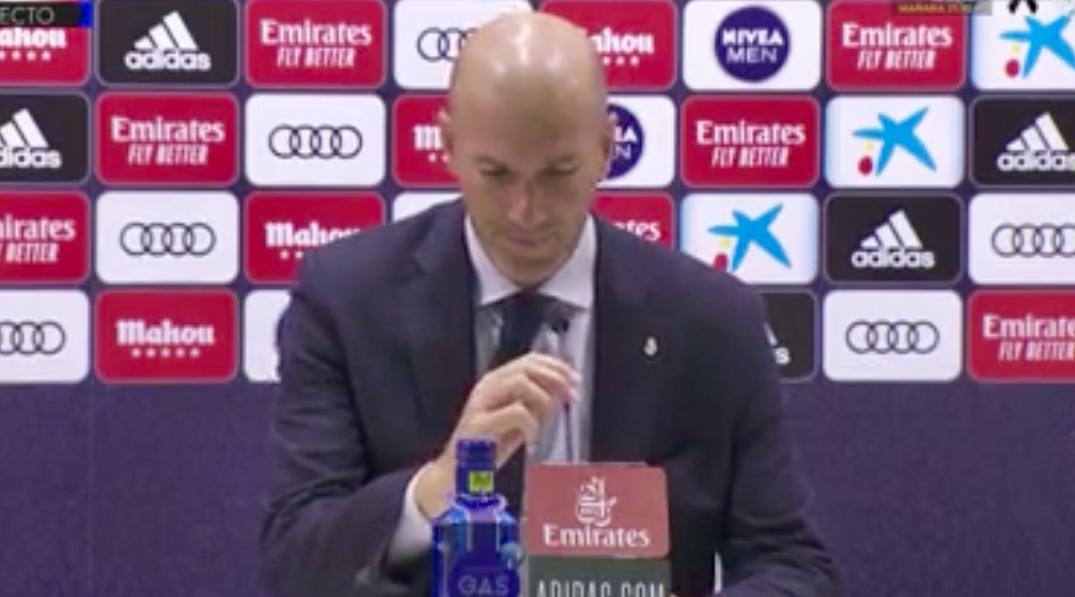 Real Madrid coach Zinedine Zidane cooled off the title talk despite his side going four points clear at the summit of LaLiga and insists they haven’t won anything yet.

Captain Sergio Ramos’s lated penalty ensured that Los Blancos scrap past Getafe 1-0 and edge closer to their first LaLiga title since 2017 but Zidane chose to not count eggs and chickens.

“We haven’t won anything yet but we’re doing things right and it’s not easy playing every three days,” the Frenchman told reporters after the game.

“This game [against Getafe] was the most difficult game of the season. The most important thing is the conviction of the players, to think as a team. We’re involved and everyone knows that when we lose the ball we have to recover it. The team is very solid and we want to continue like this,” he added.

There are still five games left to play in the 2019/20 LaLiga season and both Real and Barca have tricky fixtures on Sunday, travelling to Athletic Bilbao and Villareal respectively.