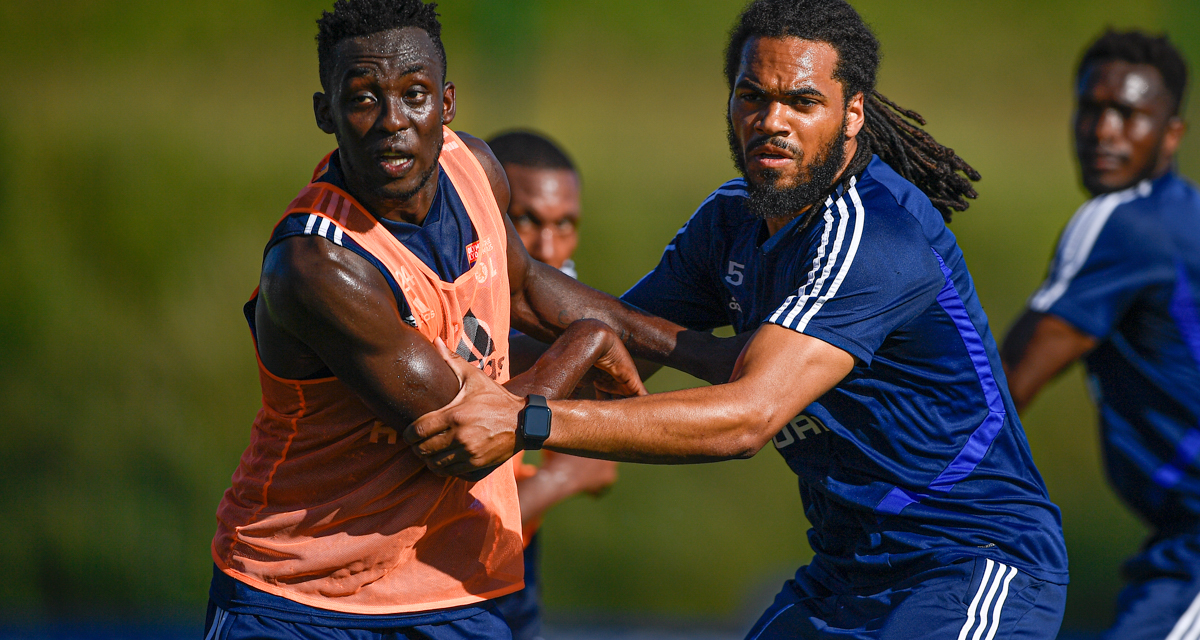 The date for this season’s French Coup de Ligue final between Paris Saint-Germain and Olympique Lyon has been set.

After the cancellation of the 2019/20 French Ligue 1 season, there is still one pending game, the cup final between PSG and Lyon, which has now been slatted for Friday 31 July.

PSG eliminated Reims in the semi-final while Lyon beat Lille and the decider, which was initially scheduled for April 4 had it not been for the Covid-19 crisis, will now take place on the last day of this month at 20:45 CAT; the venue being the 25 000 seater Stade de France Stadium.

The clash will be of great intrest as far as Zimbabwe is concerned, as it might be Tino Kadewere’s competitive debut for ‘Les Gones.’

Kadewere made his debut for the Rudi Garcia-coached side last Wednesday against Swiss side Port Valais but the game was a friendly.