Mane: I hope Villa survive so that I score more goals against them 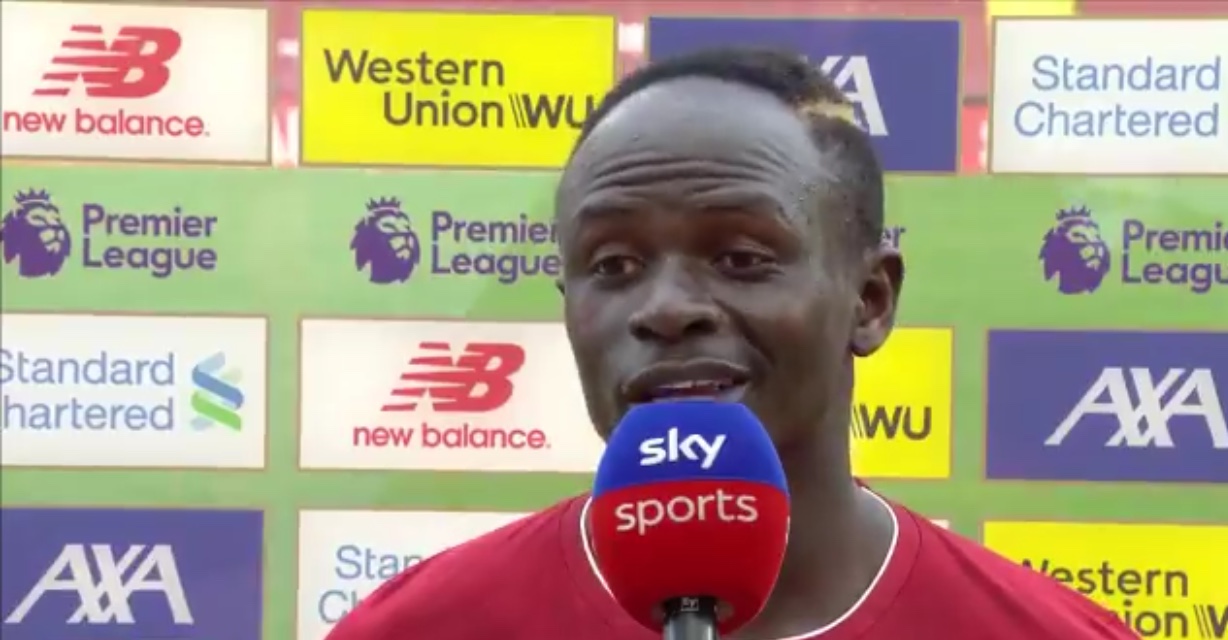 Liverpool’s Senegalese star Sadio Mane spoke on a lighter note yesterday and said he hopes Aston Villa survive relegation so that he can score more goals against them.

The African Player of the Year has scored six goals in six appearances for the Reds against the Birmingham side, the last of those being the recently-crowned champions’s first in the 2-0 win at Anfield.

Mane, who also scored in the reverse fixture at Villa Park earlier in the season, had this to say to Sky Sports after yesterday’s game: “Well, it’s my lucky team [Aston Villa], I always score against them. I’m happy about it and hopefully they can stay so that I score more goals against them.”

Villa have an mammoth task to survive the chop, they are in 18th on the table and face a Manchester United firing from all cylinders, next at Villa Park.