Maybe, just maybe, Nakamba’s critics might have a point 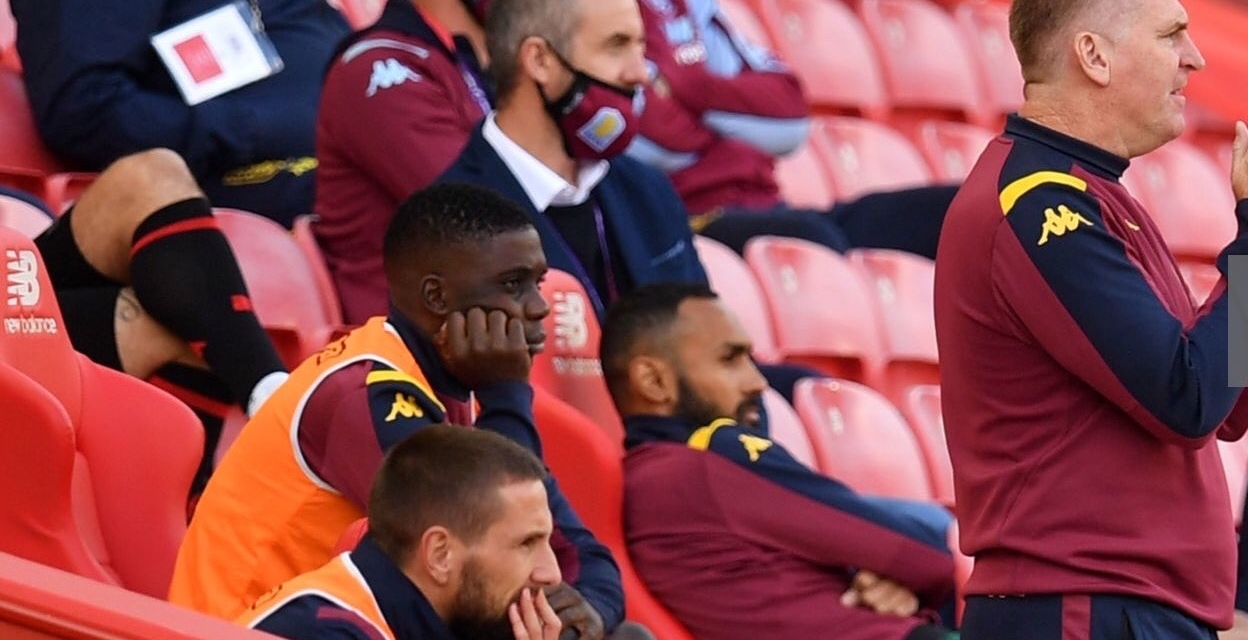 When Marvellous Nakamba was asked in his first interview after joining Aston Villa what kind of player he is, his response was a simple one.

”I’m a midfielder who gives everything for the team,” said a confident Nakamba, to the delight of Zimbabwean fans who had waited for 9 years to have a local player rub shoulders with global football stars in arguably the best football league in the world.

He burst onto the scene with an eye-catching performance on debut against Crewe Alexanda in the Carabao Cup, with his fancy footwork and quick thinking in nutmegging a defender signalling the arrival of seemingly confident midfielder.

His performance at Carow Road in the 5-1 drubbing of Norwich City, as well as in the painful 1-2 defeat to eventual champions Liverpool after having led for most of the game, mirrored Nakamba’s morale and ability.

“We are running out of words to desribe this man’s energy levels,” posted Villa on their official Twitter handle the week after the loss to Liverpool.

What has happened to that player as his confidence seems to have fizzled out?

The 26-year old Hwange-bred star is no where near the player he was in the early days at Villa, equally so when he was at Belgian giants Club Brugge.

One might choose to be patriotic and sanitize Nakamba’s unexamplainable lack of confidence by arguing that the entire Villa team has struggled this season but ultimately, reality will say otherwise- players like Jack Grealish and John McGinn have shone amid those difficulties.

Maybe Dean Smith’s tactics forbid him, which is highly unlikely, but Nakamba’s creativity going forward has also been, almost none existent.

“I would have loved to see him handle the ball more during that game. He seemed to be afraid of being given the ball when they were attacking. I don’t know if that’s what the coach wants him to do or, but I think he could much better attacking wise,” noted one fan as the debate usurped social media last week.

After starting in just one game since football returned from the Covid-19 eforced break, the writing is clearly on the wall and maybe, just maybe, his critics might have a point.