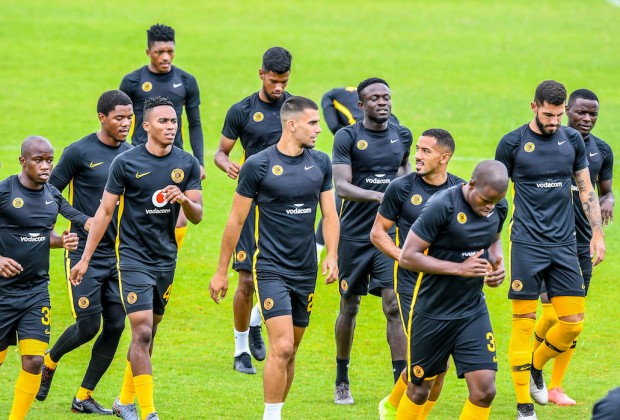 Kaizer Cheifs football manager Bobby Motaung says the club will wait for CAS to decide their fate on the Fifa ban that was imposed early this year.

The Soweto giants were hit with transfer ban in February over the signing of ‘Dax’ Andrianarimanana from Madagascan side Fosa Juniors.

An appeal was launched at CAS, and the hearing is scheduled for September 9.

The club had hoped that Fifa would suspend their suspension until the hearing, but the football body has said nothing on that matter.

Speaking to KickOff.com, Motaung said: “We have appealed [the FIFA ban], so we’ll wait. We’re going in September. We still haven’t received a response on that [request for a suspension].”