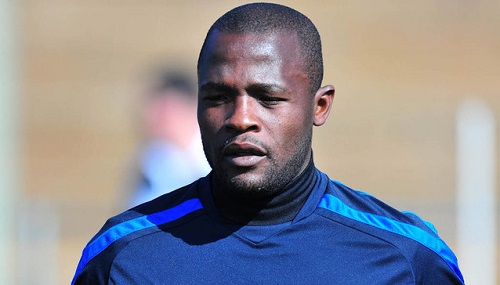 Zimbabwe international Tino Kadewere has lauded former Kaizer Chiefs midfield linchpin Tinashe ‘Father’ Nengomasha, revealing that he once supported the club because of him.

Even though the Warriors star clearly pointed that the  club he would have love to play for in South Africa was and will always be SuperSport United, he did however admit that he once had a soft spot for Amakhosi because of Nengomasha.

Speaking on the SuperSport TV show Convos with Carol, Kadewere said: “Before I started loving SuperSport, I supported Kaizer Chiefs because of Tinashe Nengomasha.”

”I respected him, he was the General, he still is anyway,” he added.

Nengomasha joined Chiefs in 2002 and won the South African PSL Footballer of the Year as well as Players’ Player of the Year Award during the 2003-2004 season.