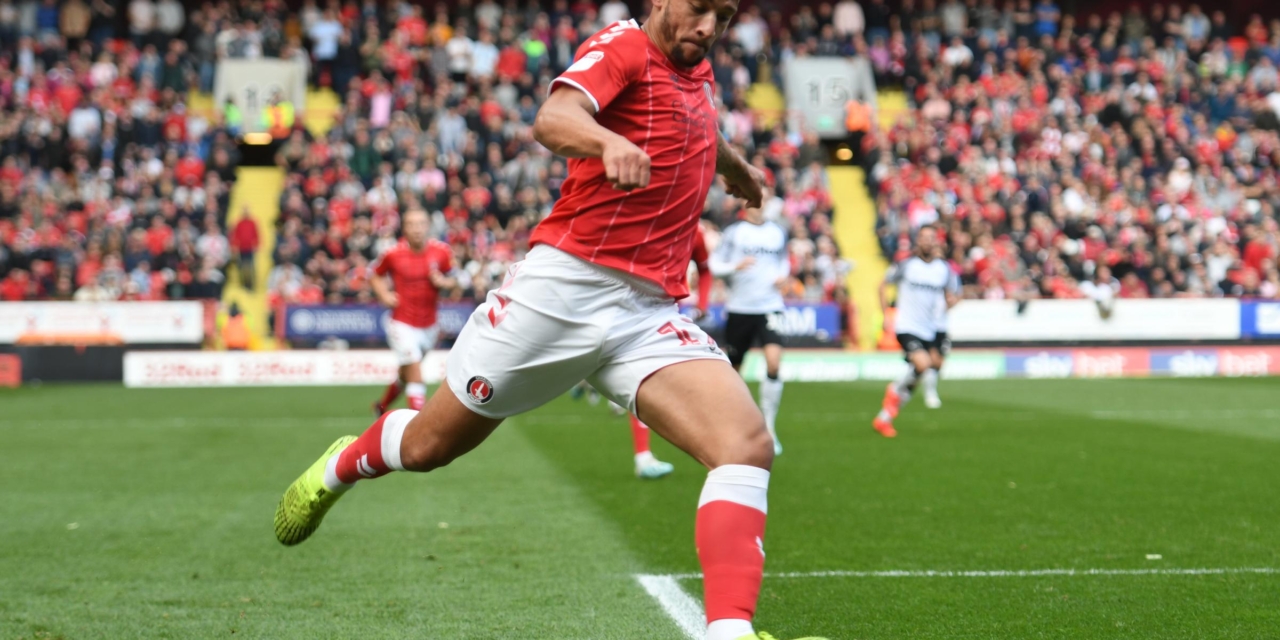 The Zimbabwean striker failed to bury several chances including a close-range miss just after the half-hour when his team was seeking parity.

Speaking in his post-match press interview, Bowyer said Bonne should have scored in the game despite some of the referee’s decisions going against his side.

“Disappointment. Again, it’s another game that we should have got something from,” the coach said. “We haven’t really done much wrong.

“They get a penalty early on. And then after that, I thought we were the better side. I thought we created more clear-cut chances again.

“I said to the players, they’re a good group and they keep pushing and fighting for everything. Right to the end. They don’t deserve what’s happened today. I’m very disappointed because we played well.”

Meanwhile, another Zimbabwean Andy Rinomhota played in the encounter for Reading, winning a penalty which was converted by George Pușcaș in the 3rd minute.