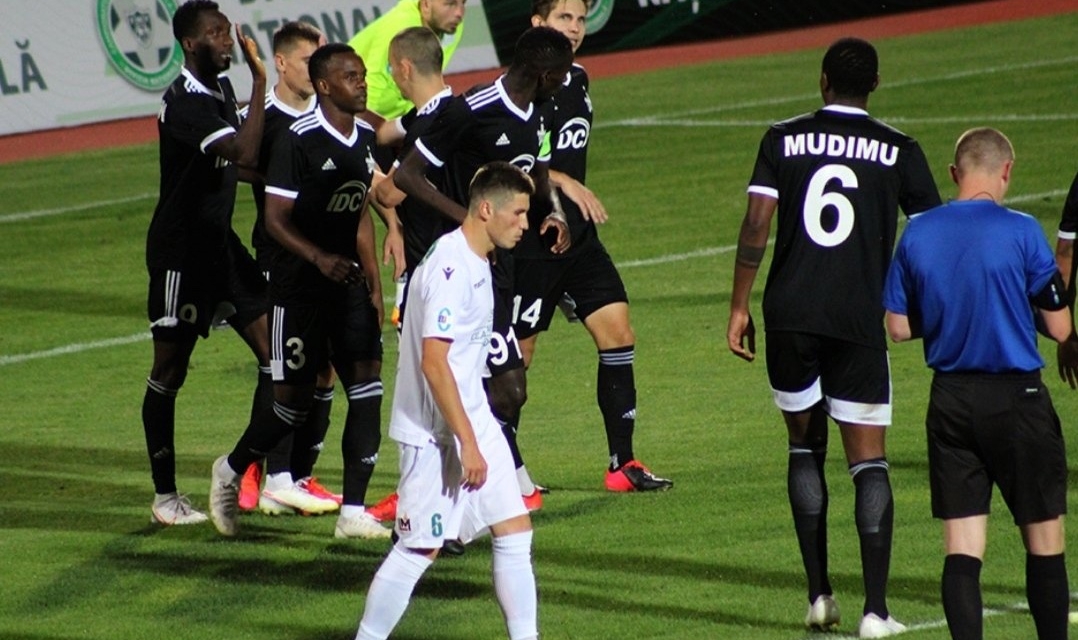 Zimbabwean players abroad continued with their various missions for their respective clubs over the weekend and here is how they fared.

Alec Mudimu was on target  in Sheriff Tiraspol’s 6-0 mauling of FC Codru Lozova in the Moldovan League.

The defender’s shot found the bottom corner for Sheriff’s 4th five minutes before the half time break.

Marvelous Nakamba came on in the 80th minute of Aston Villa’s 2-0 win over Crystal Palace in the English Premier League.

The win changed the complexion of the relegation battle picture   as Dean Smith’s men still have a mathematical chance of surviving the chop as a result.

The striker was blamed for the defeat by his coach, who felt he should have burried some chances which came his way.

Tendayi Darikwa  made it into the Nottingham matchday squad  against Preston Northend.

This was the first time the defender did so this season after recovering from a serious knee injury.